The newly wealthy Magpies are said to be gearing up for a major overhaul after the turn of the year, with the new hierarchy keen to strengthen the squad and avoid relegation from the Premier League this season. 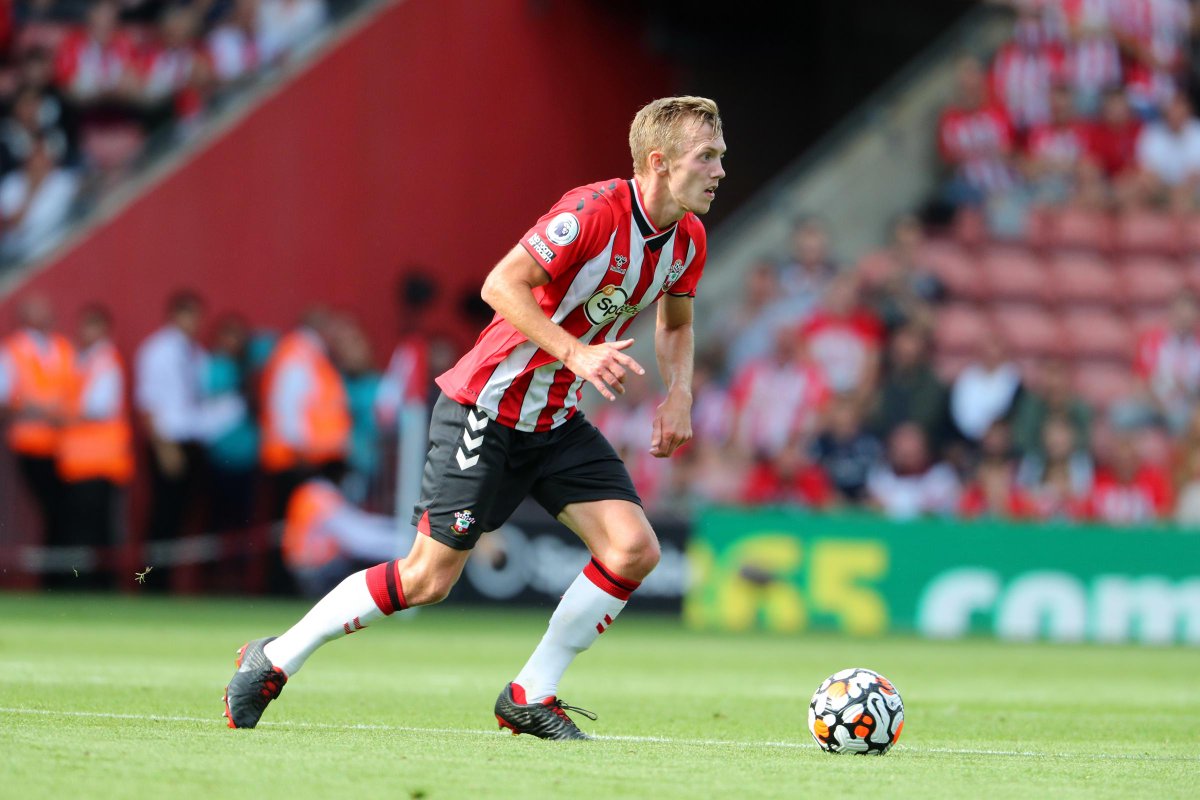 According to Football Insider, Southampton captain Ward-Prowse has been identified as the latest target for the North-East outfit, with the club expected to open talks over a possible deal.

Ward-Prowse, 26, signed a new contract at St Mary’s Stadium in the summer after interest from Aston Villa.

The Englishman has now made 331 appearances for the Saints, contributing 35 goals and 42 assists.