The 31-year-old midfielder has fallen down the pecking order at Old Trafford and have been offered to both Italian giants Inter Milan and AC Milan in recent weeks. 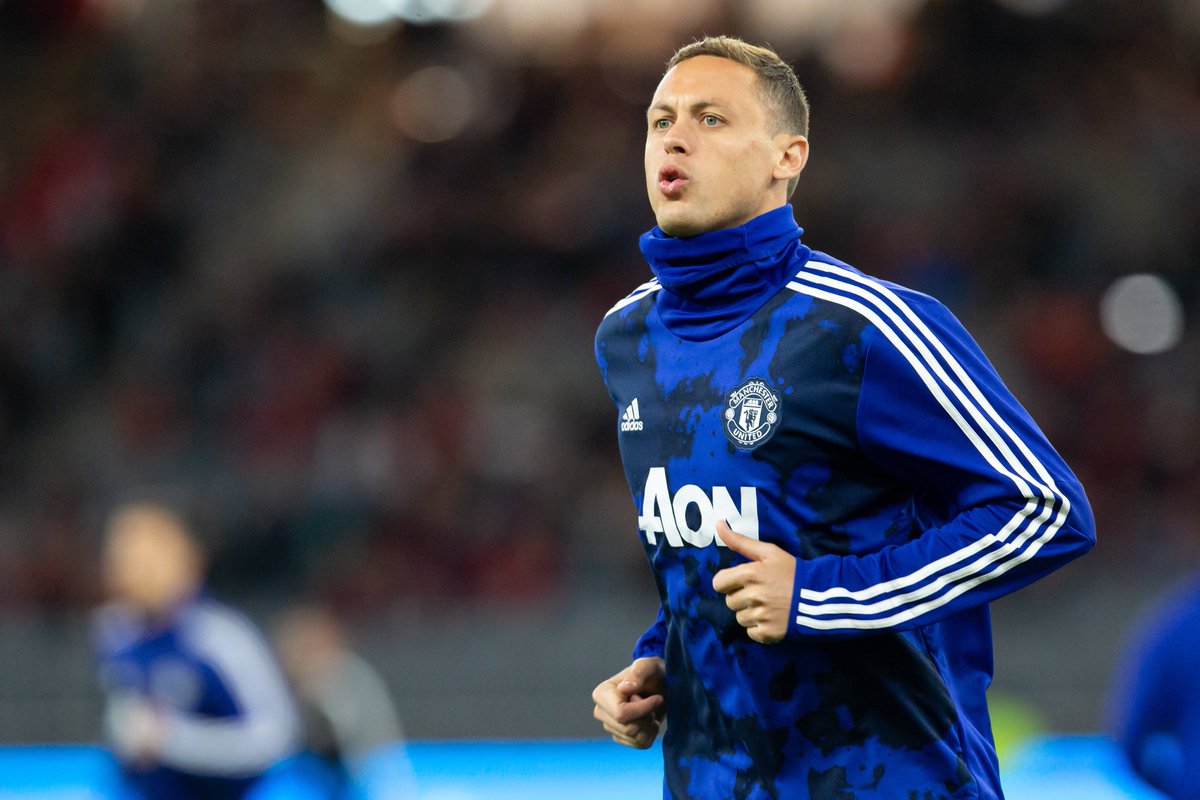 The Serbian’s current deal at United expires at the end of this season but the 20-time English champions still retain the option of extending his stay by another year.

However, The Sun reports that the Italian champions Juventus, who signed both Aaron Ramsey and Adrien Rabiot on free transfers during the summer, are aiming to secure a deal for the Manchester United midfielder Nemanja Matic after missing out on Paul Pogba.

Matic racked up 89 appearances for the Red Devils since joining the club from Chelsea in 2017.