AC Milan have reportedly expressed an interest in making an audacious move for Manchester City midfielder Bernardo Silva and hope to sign him in a deal worth £45m.

The 27-year-old is not guaranteed regular football at the Etihad Stadium following the arrival of Jack Grealish, and had hoped to join Atletico Madrid but the La Liga champions could not meet City’s asking price. 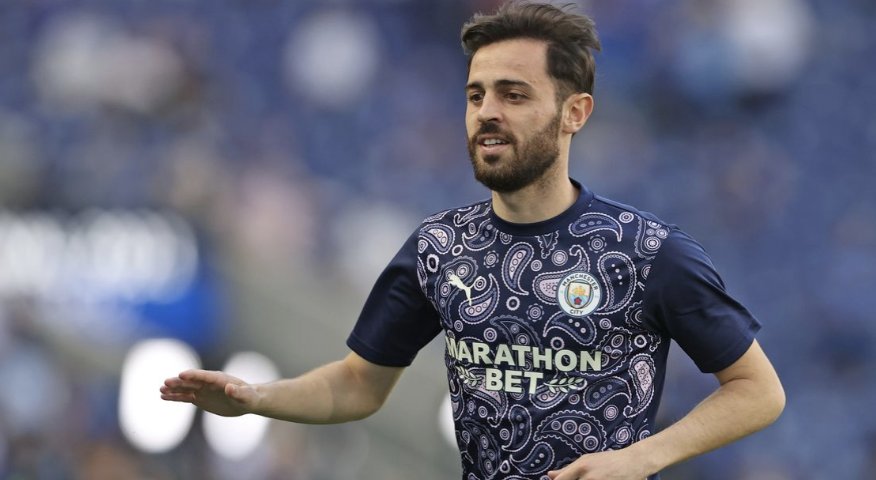 The Citizens have offered Silva to both Arsenal and Tottenham Hotspur, but the Portuguese international does not wish to stay in England.

Now, the Daily Star claim that the Rossoneri are ready to offer a £45m package for Silva in which £15m to take him on loan, and then £30m to make his stay permanent.

Silva has scored 35 goals in 203 appearances for Man City since arriving from Monaco in 2017.