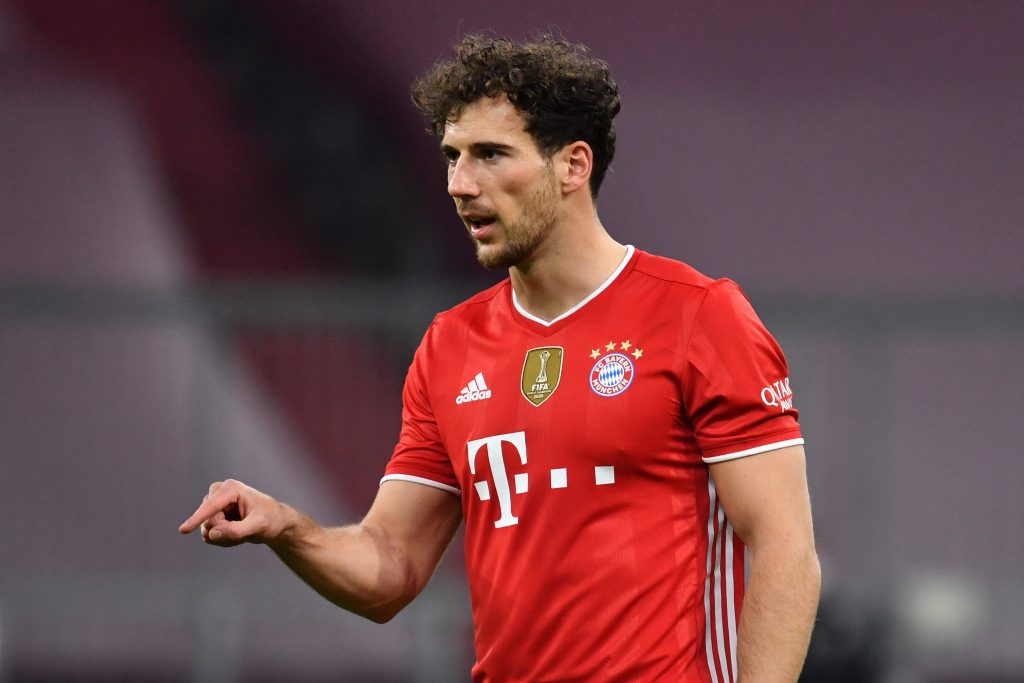 Goretzka’s current deal at Allianz Arena is due to expire in June 2022, and it is reported that discussions over a new contract stalled towards the end of last month.

According to journalist Tobi Altschäffl, talks between the two clubs are heading in the right direction, as the Bundesliga giants attempt to sign the Germany international to an extension.

Kimmich's clear future (new contract till 2026 will be signed soon) sends a positive signal to his colleagues. The talks with Goretzka were resumed and went very well: a quick agreement with the midfielder is now possible. ManUnited is still very interested in a Goretzka-Deal.

However, the report adds that the Red Devils remain very interested in the 26-year-old playmaker and will continue to keep a close eye on the player’s developments.

Goretzka enjoyed an impressive 2020-21 campaign for the Bavarians, contributing eight goals and nine assists in 32 appearances in all competitions.