Juventus defender Daniele Rugani is reportedly the subject of interest from Manchester United, according to Gazzetta dello Sport as quoted by The Mirror.

The Premier League giants are desperate to sign a new centre-back this summer, with Leicester City’s Harry Maguire thought to United’s first-choice target. 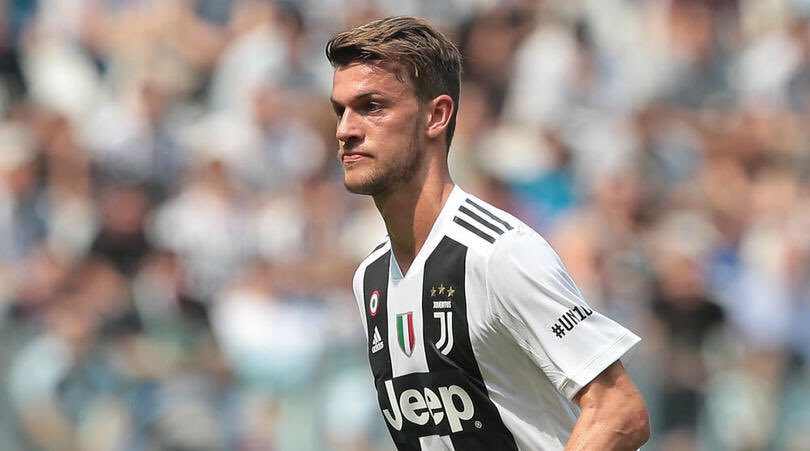 However, Maguire’s £90m price tag could prompt the Red Devils to turn their attentions towards Juventus’s Daniele Rugani instead.

Man United chiefs have already held negotiations with the Serie A champions over a potential swap deal involving Romelu Lukaku and Paulo Dybala and could use these talks to propose a move for the Italy international Rugani.

United’s hunt for a new centre-back has become even more essential after it was revealed that the knee injury sustained by Eric Bailly against Tottenham Hotspur could keep him sidelined for up to five months.