Manchester United are weighing up a January move for Lyon right-back Malo Gusto.

The 19-year-old has remained a regular for Les Gones since the arrival of Laurent Blanc, but the defender’s deal with the Ligue 1 outfit only runs until the summer of 2024. 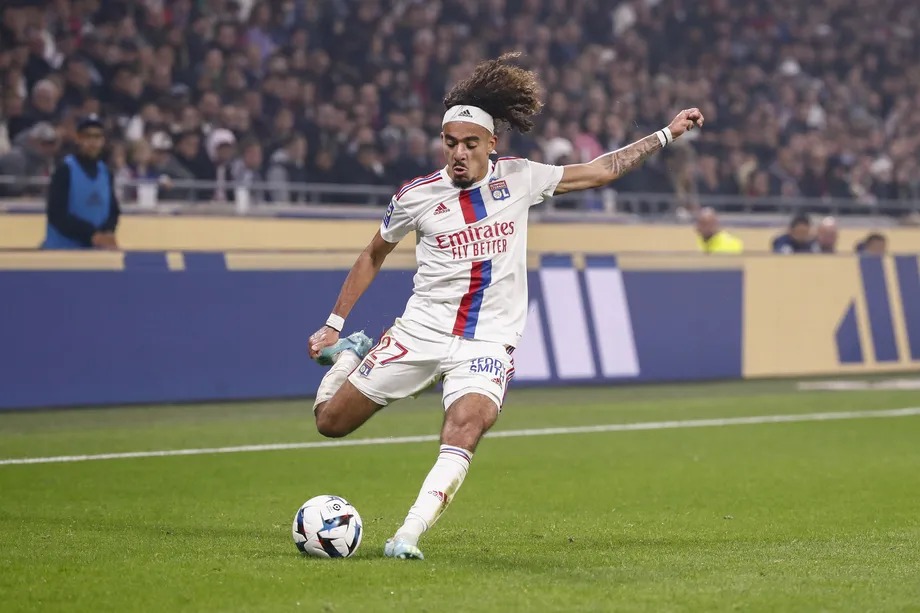 Gusto attracted widespread interest from across Europe including Manchester United.

According to Media Foot, the Red Devils are preparing a bid of €30m for the France Under-21 international, and the French outfit will entertain appropriate bids in the January transfer window.

United head coach Erik ten Hag is reportedly keen to add competition for Diogo Dalot and the manager has identified Gusto as a possible addition.

The teenager has spent six years at Lyon since joining the academy set up in 2016, and has contributed six assists in 53 games for the club since breaking into the first team.