United have spent £80m in the summer to sign Harry Maguire, and now it appears Ole Gunnar Solskjaer’s side still want to add another new centre-back to their squad. 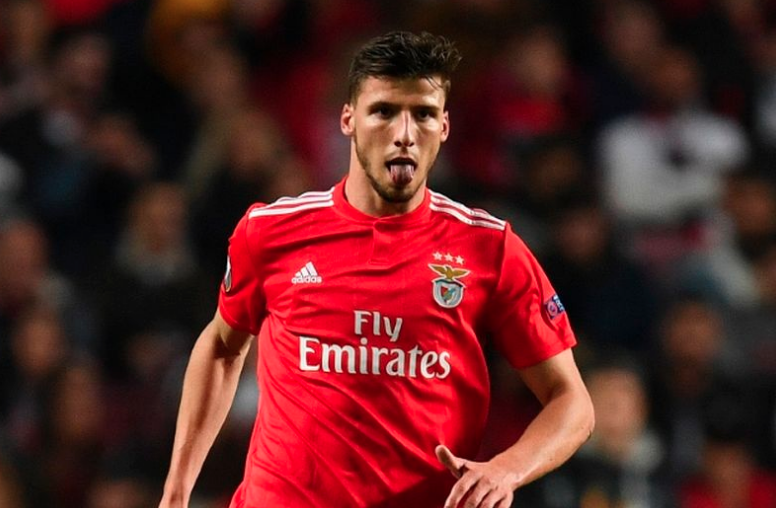 According to The Sun, the Premier League giants could make an official approach for Dias, either in January or at the summer transfer window.

With the 22-year-old due to sign a new contract at the Portuguese outfit, the Red Devils face the prospect of paying £79m – rather than £59m – to activate the defender’s updated release clause.

The 20-time English champions will likely to face stiff competition from top European sides in the race for the Portugal international.