The 22-year-old has been linked with a move to Old Trafford, with the interim manager Ralf Rangnick keen to strengthen his squad in the middle of the pitch. 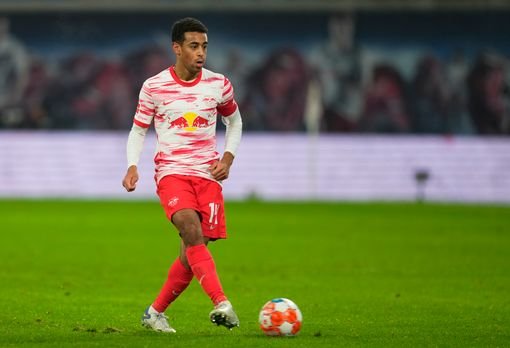 The Athletic reports that Rangnick has contacts with his former employers to do a deal in the January transfer window.

Rangnick’s assistant, Chris Armas, is an admirer of the American international who can also play at right-back, after they worked together at New York Red Bulls.

The youngster has made 13 Bundesliga appearances so far this season, of which only seven were starts.

Adams is under contract with Leipzig until the summer of 2025.