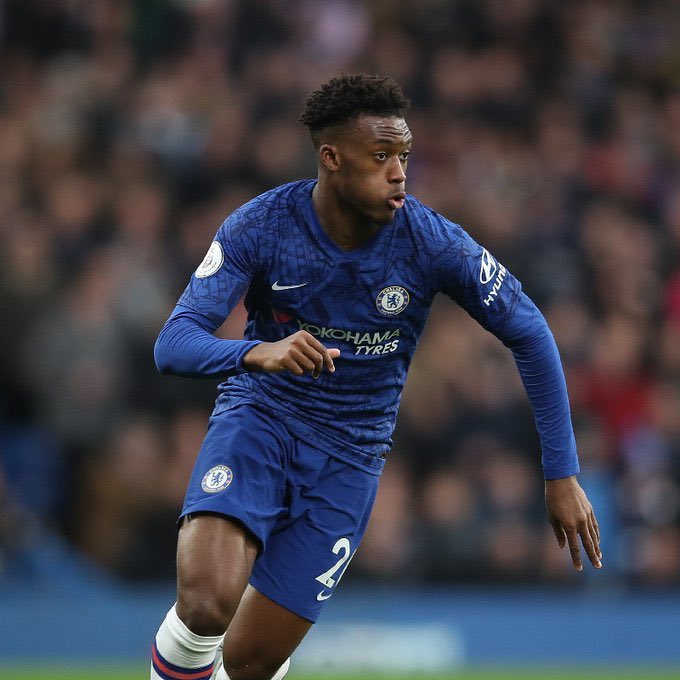 The Red Devils will look to sign Callum Hudson-Odoi from Chelsea if they miss out on the signing of Jadon Sancho.

The 20-time English champions are in pole position to sign Sancho from the Bundesliga giants.

The report goes on to claim that the England international is attracting interest from Liverpool, Chelsea, Real Madrid, Barcelona and Paris Saint-Germain following his excellent season in the Bundesliga.

However, United are still facing a battle to convince the 20-year-old that Old Trafford is the best destination to further his career.

The Manchester Evening News add, Ole Gunnar Solskjaer’s side are ready to turn to Chelsea’s Hudson-Odoi if they fail to get a deal for Sancho over the line.

The north-west giants have already revamped their midfield earlier this year in January with the signing of Bruno Fernandes from Spring Lisbon.

The 25-year-old Portuguese already contributed three goals and four assists in eight games across all competitions for Manchester United.