Manchester United are lining up a swoop for Lyon centre-back Joachim Andersen during this summer’s transfer window.

The 25-year-old defender has three years left to run on his contract at the Groupama Stadium, but it is thought that the French club would be willing to sell him for around €30m this summer. 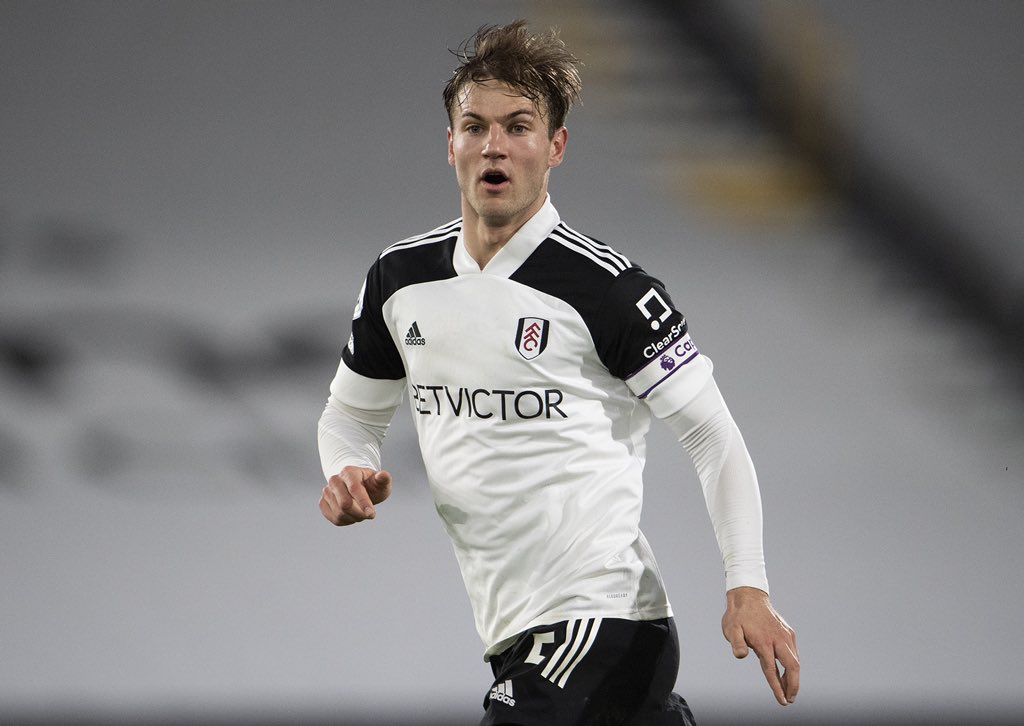 United boss Ole Gunnar Solskjaer is said to be in the market for a new centre-back and continue to be strongly linked with Real Madrid’s Raphael Varane.

However, the Red Devils are said to be looking at alternatives to the France international, and according to Foot Mercato, the Premier League outfit are showing an interest in Andersen.

The report adds that Tottenham Hotspur are also thought to be weighing up move for the Denmark international, who was in action at Euro 2020.

Andersen has made 31 Premier League appearances during his loan spell at Fulham last term.