Manchester United have emerged as rumoured suitors for Brighton & Hove Albion centre-back Lewis Dunk, according to The Express.

The 26-year-old has impressed for the Seagulls since the club arrived in the Premier League. 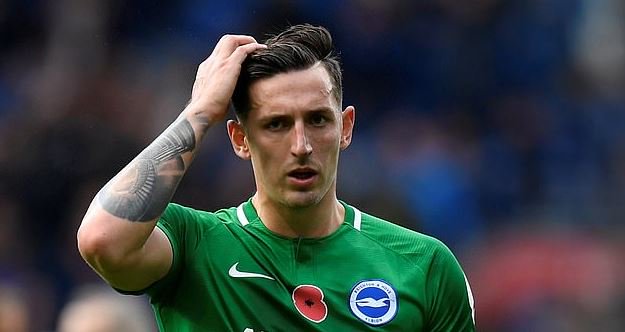 His performance has earned him a debut for the England national team in last week’s 3-0 win over USA.

The England international only signed a new long-term contract with Brighton last month, but according to the reports, the Red Devils are considering a move for the defender to boost their defence for the second half of the season.

United manager Jose Mourinho failed to sign a new centre-back during the summer transfer window, and he is still believed to be desperate to strengthen that area of the field due to his side struggles this season.