Manchester United have reportedly outlined their intentions to move for Real Madrid captain Sergio Ramos as the speculation surrounding his future continues to gather pace.

The 34-year-old defender has still not signed a new deal at the Santiago Bernabeu, with that said, the centre-back would be able to discuss terms with foreign clubs in the January transfer window ahead of a free transfer next summer. 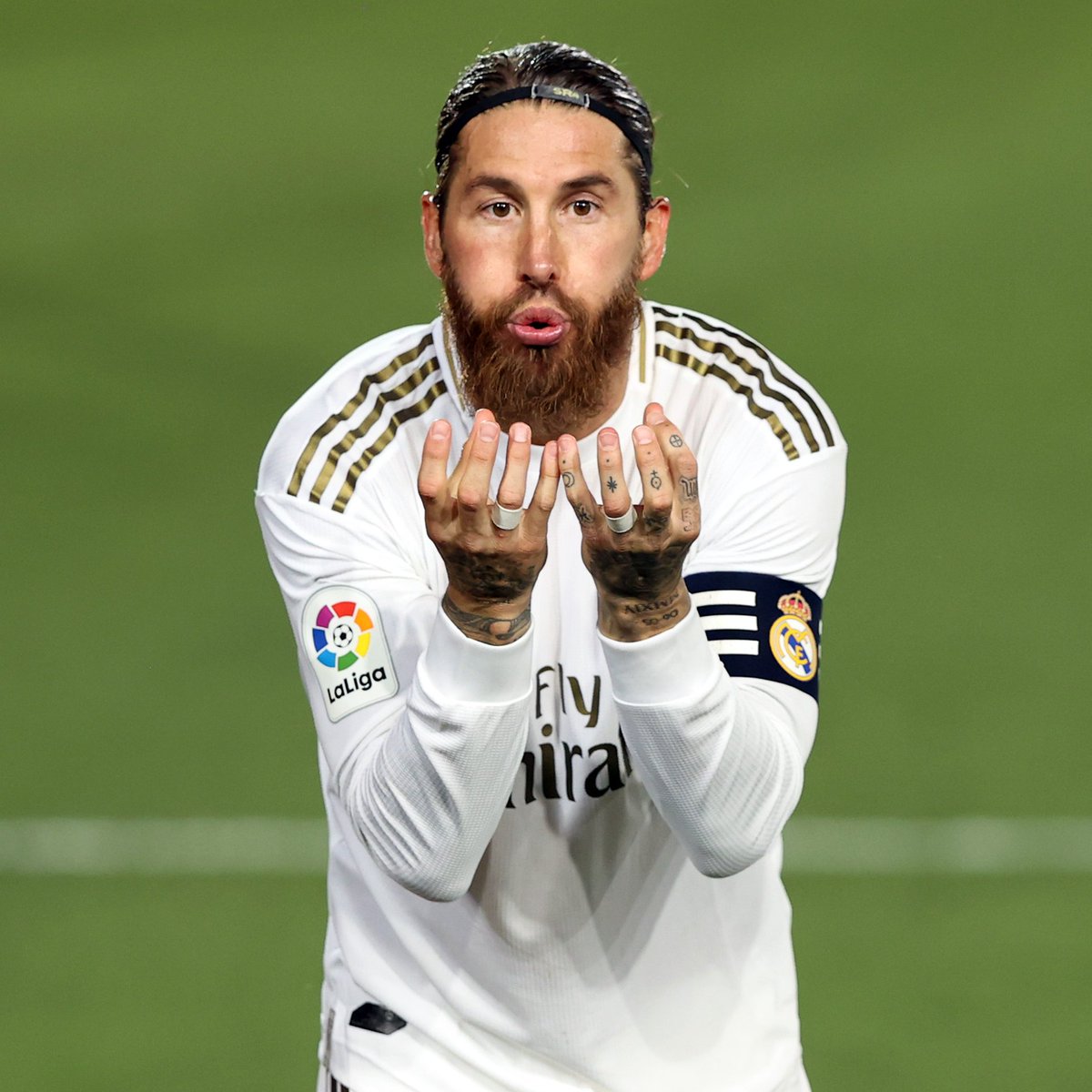 A number of clubs, including Manchester City, PSG and Juventus, are said to be weighing up moves for the Spain international, who is out of contract at the end of the season.

However, according to Marca, the Red Devils are also weighing up an approach for the Spaniard, who is believed to be looking for a two-year contract extension with Los Blancos.

Ramos has scored 100 goals in 660 appearances for Real Madrid, including 13 goals in all competitions last season.