Manchester City have emerged as rumoured suitors for Bournemouth centre-back Nathan Ake, according to L’Equipe.

The Citizens are believed to be in the market for a new defender this summer with Vincent Kompany is set to leave the Premier League champions to take up a player-manager role at Anderlecht. 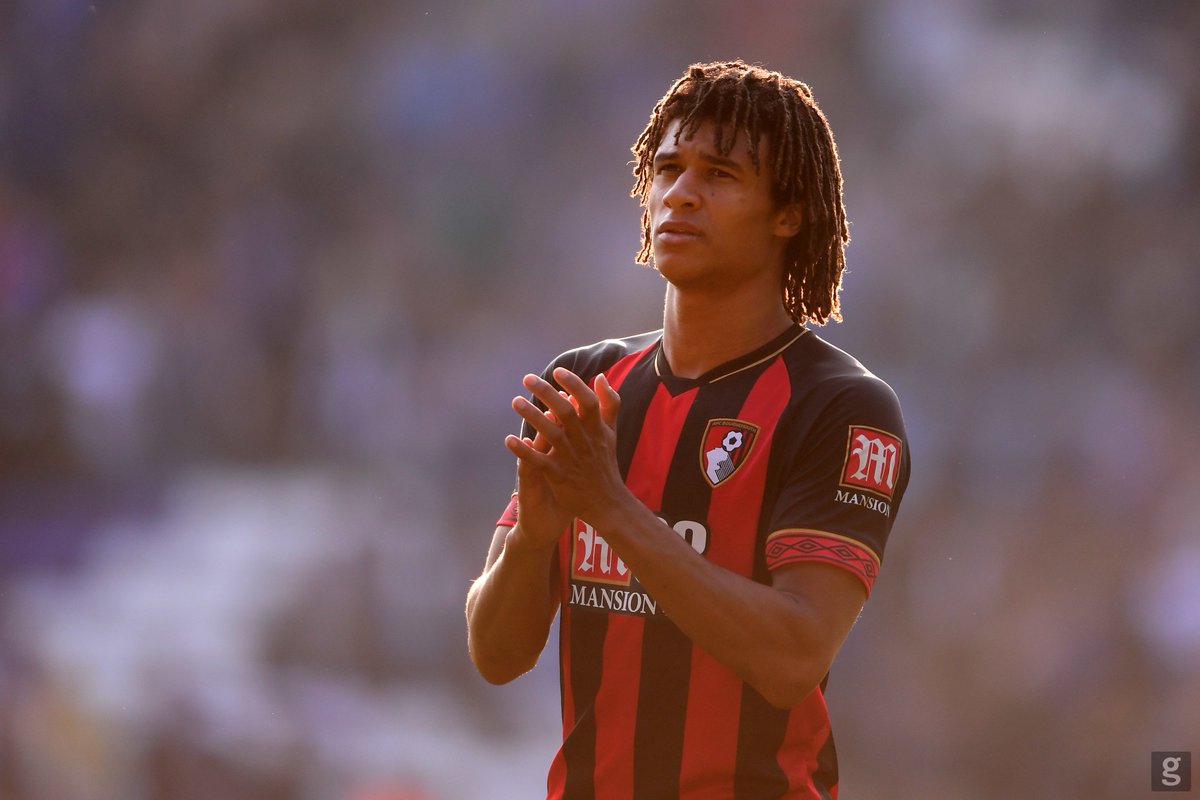 Leicester City centre-back Harry Maguire has been linked with a move to the Manchester giants, although the Foxes’ reported £90m valuation is expected to see Pep Guardiola’s side look elsewhere.

The report adds, Manchester City are ‘likely to sign’ the Dutchman ‘Ake’ ahead of a new season. The 24-year-old could cost the City in the region of £40m.

The former Feyenoord youngster spent the 2016-17 season on loan with Bournemouth from Chelsea before completing a permanent move to the Vitality Stadium in June 2017.

Tottenham Hotspur have also previously been credited with an interest in Ake’s services.