Manchester City are lining up a swoop for RB Leipzig centre-back Dayot Upamecano in January.

The 21-year-old defender, who racked up 11 appearances for the German club this season, is believed to be a transfer target for both Premier League clubs Arsenal and Tottenham Hotspur. 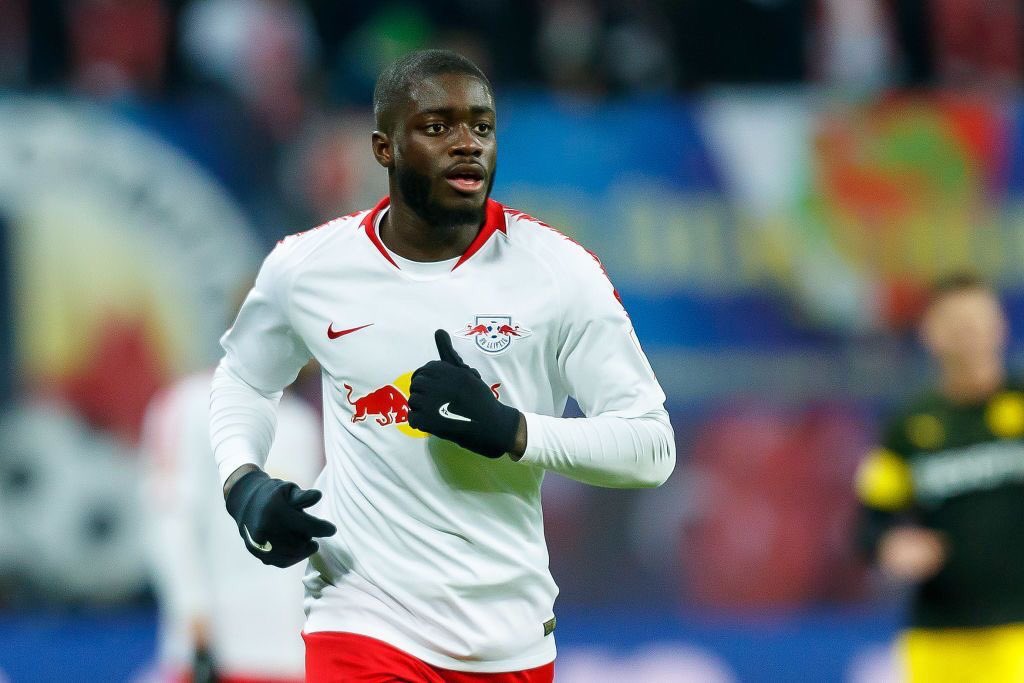 A recent report suggested that Spurs would battle their London rivals for Upamecano’s signature at the new year, but according to 90min, the Premier League champions Manchester City could beat both clubs to a deal.

The report adds, the France Under-21 international being considered as a target ahead of the winter window.

Upamecano has made 86 appearances for RB Leipzig.