Manchester United are reportedly considering a move to sign re-sign Barcelona forward Memphis Depay, who spent two years at Old Trafford between 2015 and 2017.

The Netherlands international signed a two-year deal at Camp Nou after leaving Lyon in 2021, but he could now depart the Catalan giants for nothing at the end of the season. 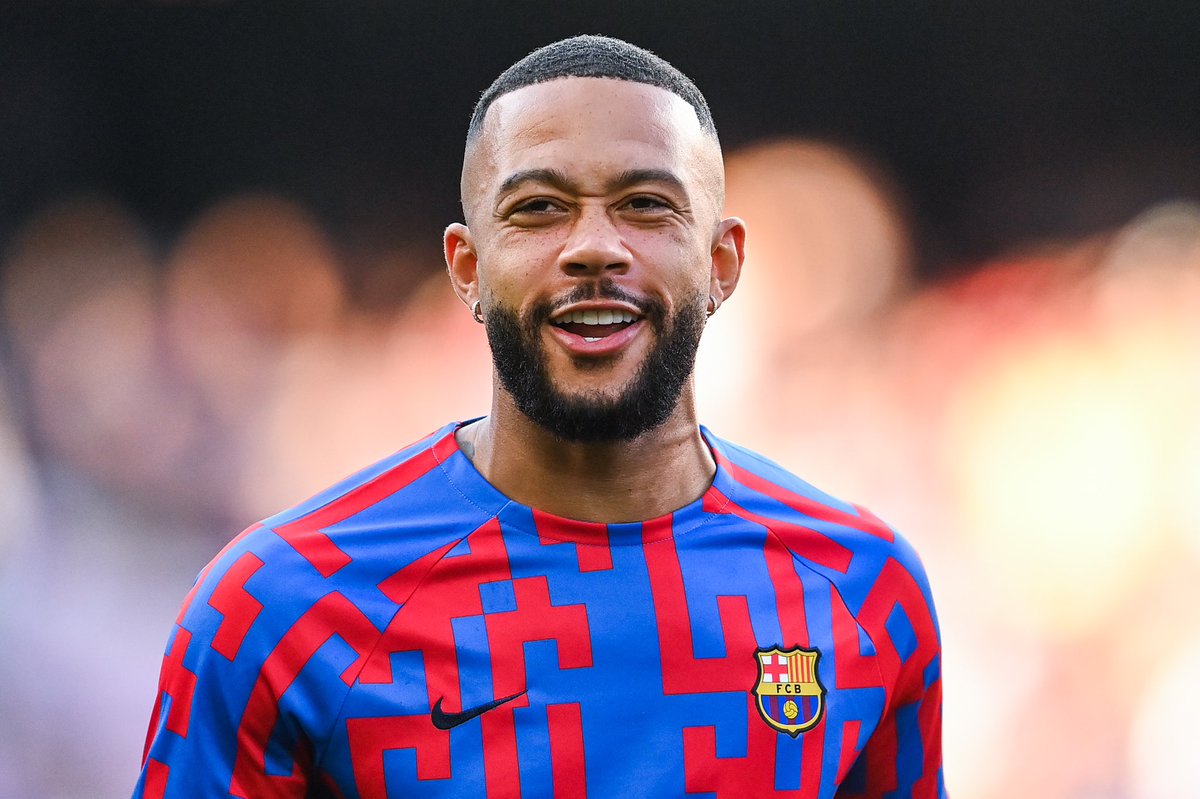 The 28-year-old will be able to enter negotiations with foreign clubs over a pre-contract agreement and he is not expected to be short of offers.

According to Adrian Sanchez – via the Manchester Evening News – Manchester United have now tabled their first offer as they seek to re-united with the Dutchman.

The frontman has scored seven goals and registered six assists in 53 games for the Red Devils in all competitions.