The 23-year-old midfielder, who has spent the second half of the season on loan at West Bromwich Albion, is yet to score in his 12 top flight appearances for the Baggies. 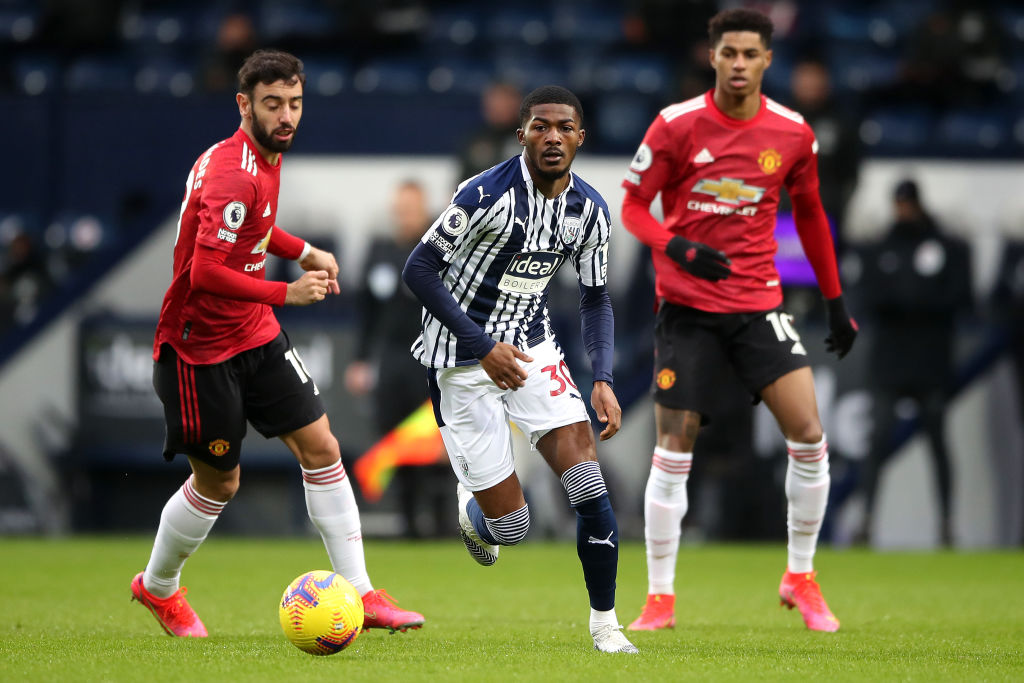 The England international has played the majority of his football in midfield for the Albion this season.

According to The Mirror, Manchester United would like the Englishman at Old Trafford to provide cover and competition for Aaron Wan-Bissaka, who joined the Red Devils in 2019.

Maitland-Niles, who made his first-team debut in 2014, has since gone on to make 121 appearances for the Gunners.