The 23-year-old defender will see his contract expire at the end of the next season, and there was a couple of speculation surrounding his future over the summer. 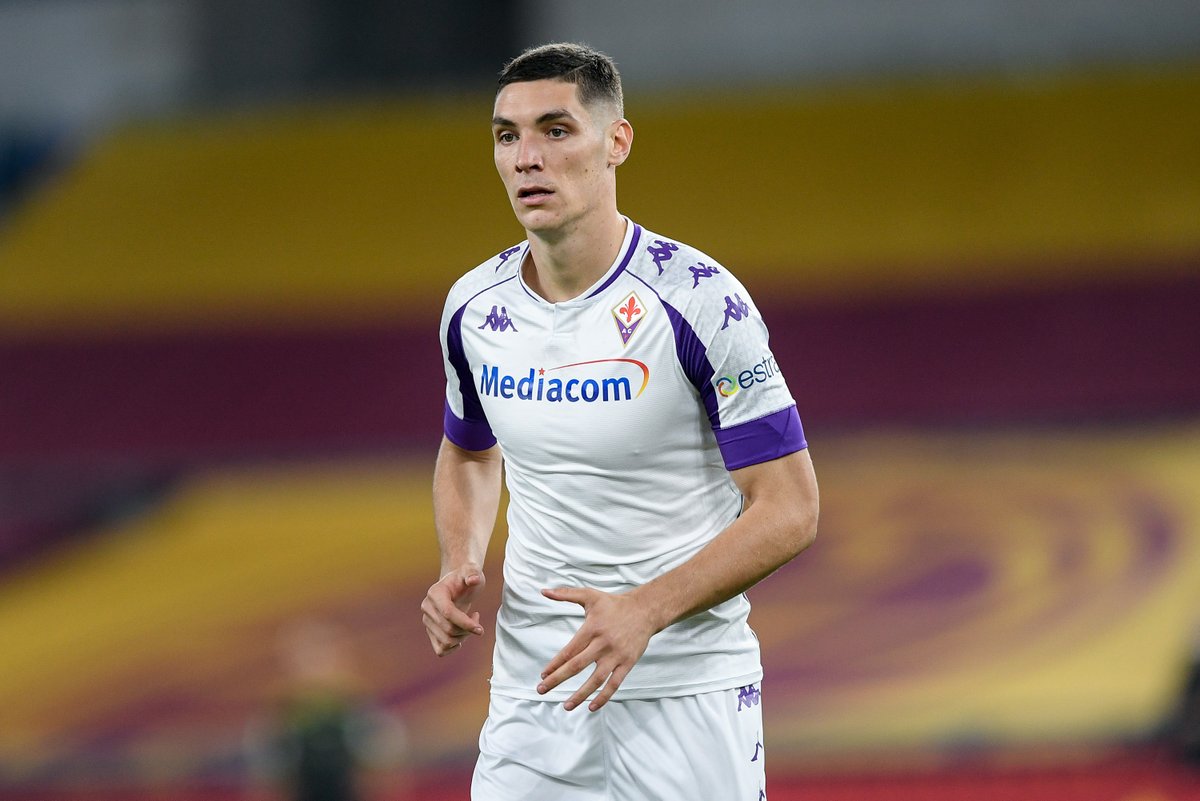 Milenkovic has remained a key player for La Viola this term – appearing on seven occasions in all competitions – but the Italian outfit could be forced into a sale unless they can commit him to a new deal.

According to Calciomercato, United and Spurs have both been in touch with the Serbian’s representatives to signal that they are prepared to offer the centre-back an ‘important contract’ in the mid-season transfer window.

Milenkovic racked up more than 100 appearances for Fiorentina in all competitions.