Manchester United have reportedly outlined their intentions to move for Monaco left-back Fode Ballo-Toure during this summer’s transfer window, according to journalist Duncan Castles.

The former France Under-21 international came through the youth system at Paris Saint-Germain but did not make a first-team appearance for the Parisians before joining Lille in 2017. 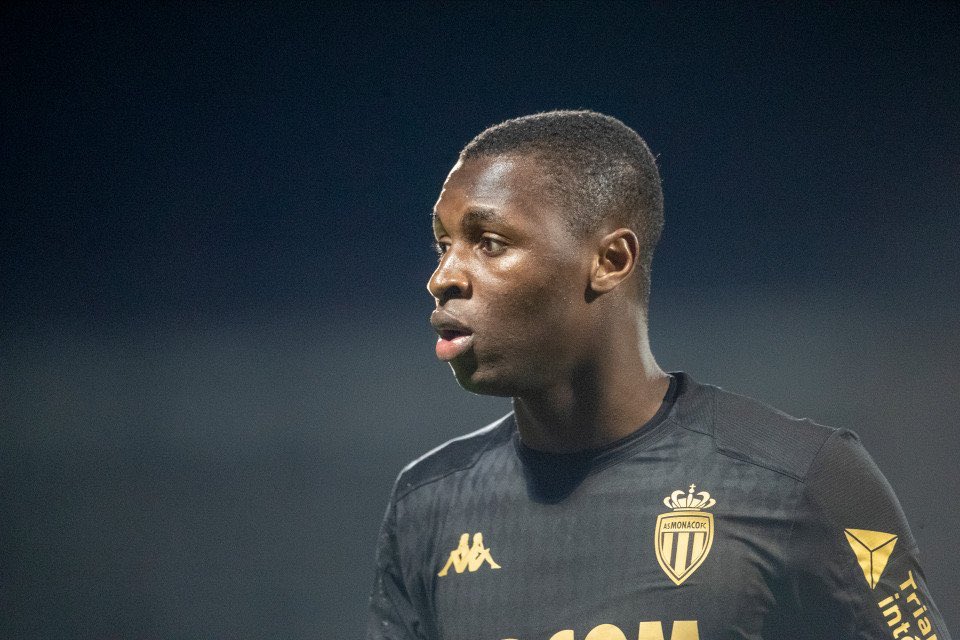 The 23-year-old defender has joined Monaco in January 2019 and has since gone on to make 45 appearances during the 2019-20 campaign.

According to Castles, Manchester United are closely monitoring the rise of the Frenchman, whose contract with Robert Moreno’s side runs until June 2023.

Chelsea are also said to be monitoring the situation ahead of a possible bid during the summer.