Manchester United reportedly still hold an interest in signing PSV Eindhoven‘s Cody Gakpo despite failing to land him during the summer transfer window.

Leeds United and Southampton also tried to sign the 23-year-old before the deadline, but the attacker remained with PSV and has once again been one of the club’s standout performers in an impressive season. 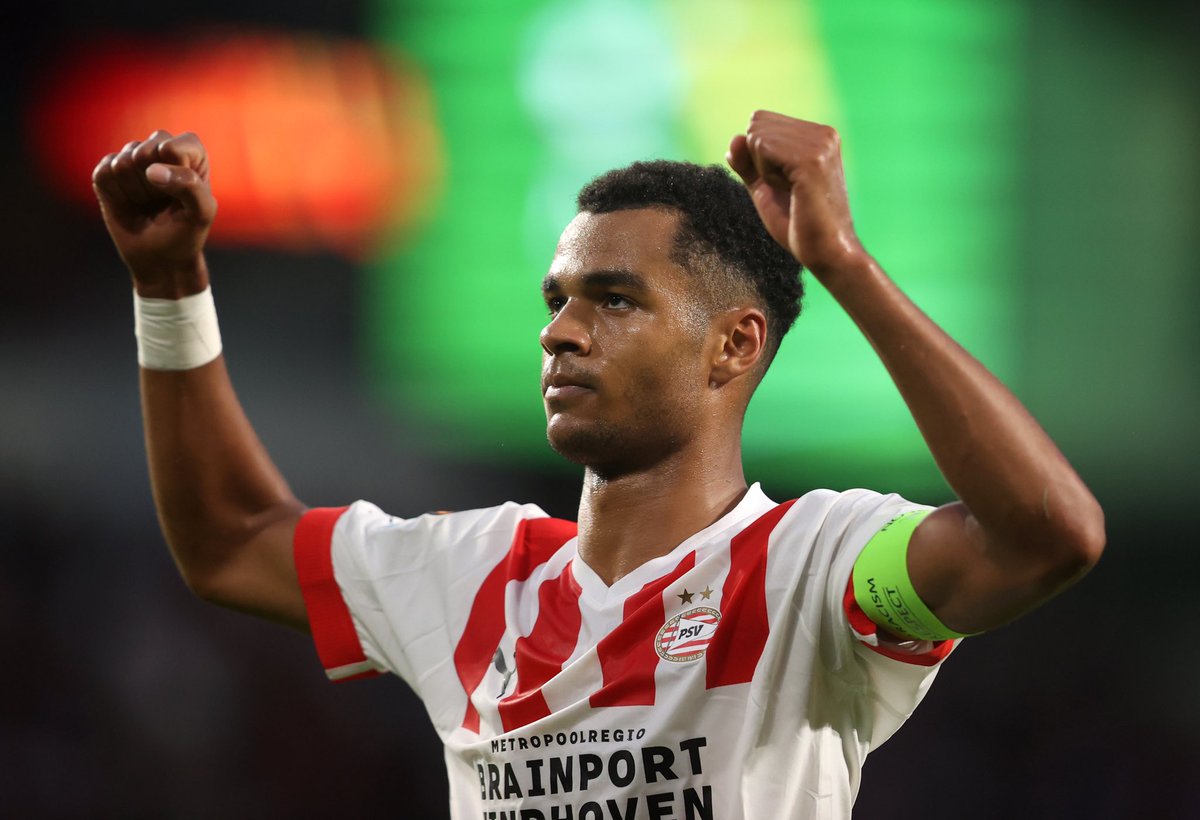 He contributed 13 goals and 13 assists in 20 appearances across all competitions for the Dutch outfit.

Gakpo still has four years left to run on contract, but it is widely expected that he will be on the move next year.

Arsenal are also believed to be in the race, but according to journalist Dean Jones, Manchester United are currently leading the race to bring Gakpo to the Premier League in 2023.

The Netherlands international is expected to be in the national squad for the 2022 World Cup starting next month.