Manchester United have reportedly accelerated their pursuit of Bournemouth winger David Brooks as they attempt to secure his signature in.

United officials currently unwilling to pay £108m for Jadon Sancho, it has left the Red Devils to consider other options. 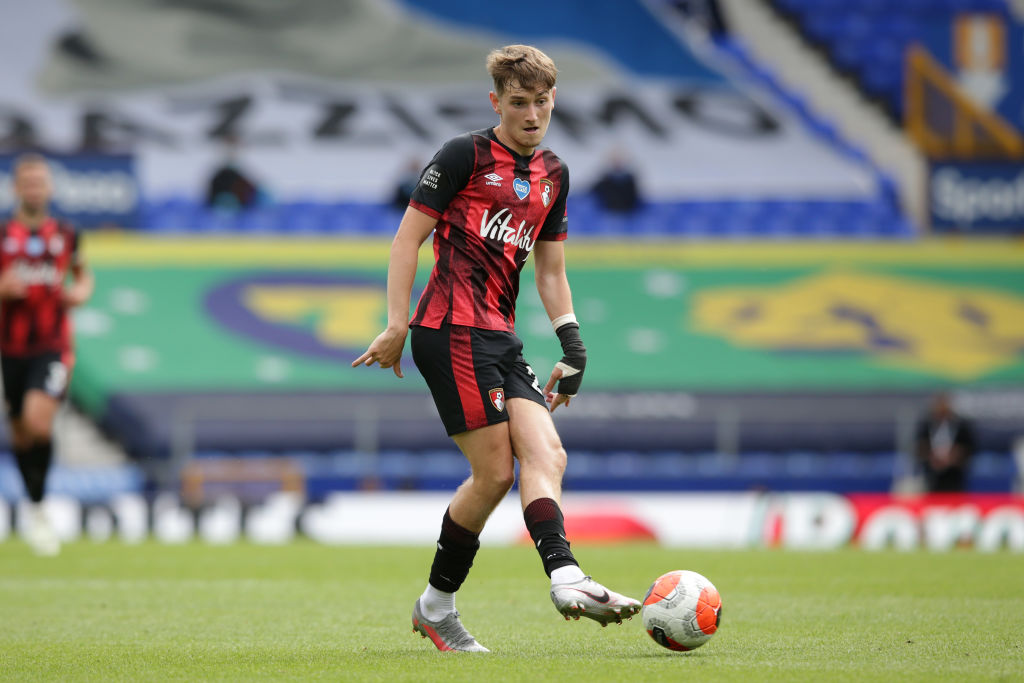 Reports have suggested that Brooks is another winger on Man United’s radar, with the Welshman regarded as better value for money in the ongoing market.

While the Old Trafford outfit are yet to agree on a fee with the Cherries, manager Jason Tindall has hinted that the Championship outfit are open to a sale for the right price.

Brooks, 23, has scored eight goals and provided five assists in 42 appearances for Bournemouth since 2018.