Manchester United have reportedly stepped up their interest in Rennes midfielder Eduardo Camavinga during this summer’s transfer window.

The Frenchman, who is considered to be one of the best young talents in world football, has already chipped in with two goals and five assists in 82 appearances for the Ligue 1 outfit. 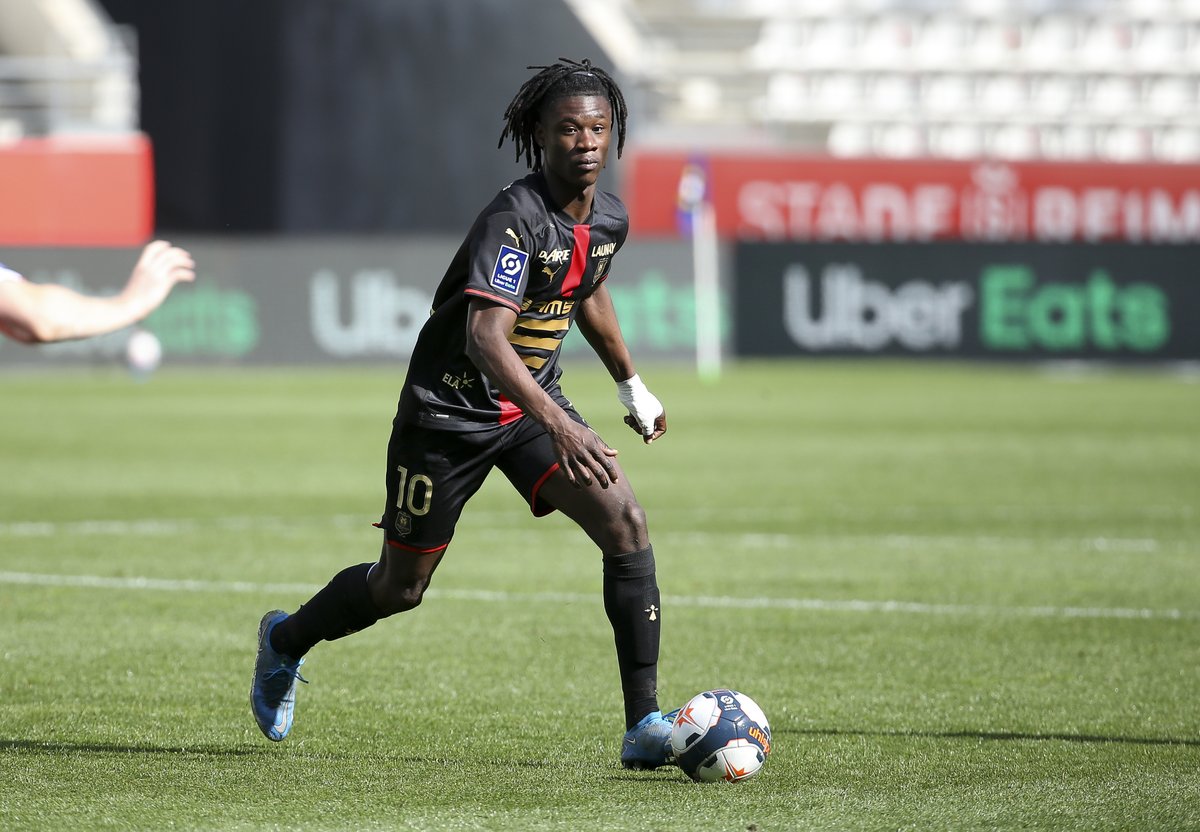 According to the Daily Mail, Manchester United have reportedly accelerated their pursuit of Camavinga as they attempt to secure his signature in the current market.

The report adds that the French club would be willing to sell the teenager this summer, as they run the risk of losing him on a free transfer when his contract expires next June.

Camavinga has scored once and provided three assists in 39 outings at club level last season.