Manchester United have reportedly stepped up their interest in Barcelona defender Ronald Araujo.

The 23-year-old is contracted to Barca until next June, and the Blaugrana are struggling to come to an agreement with the centre-back over an extension. 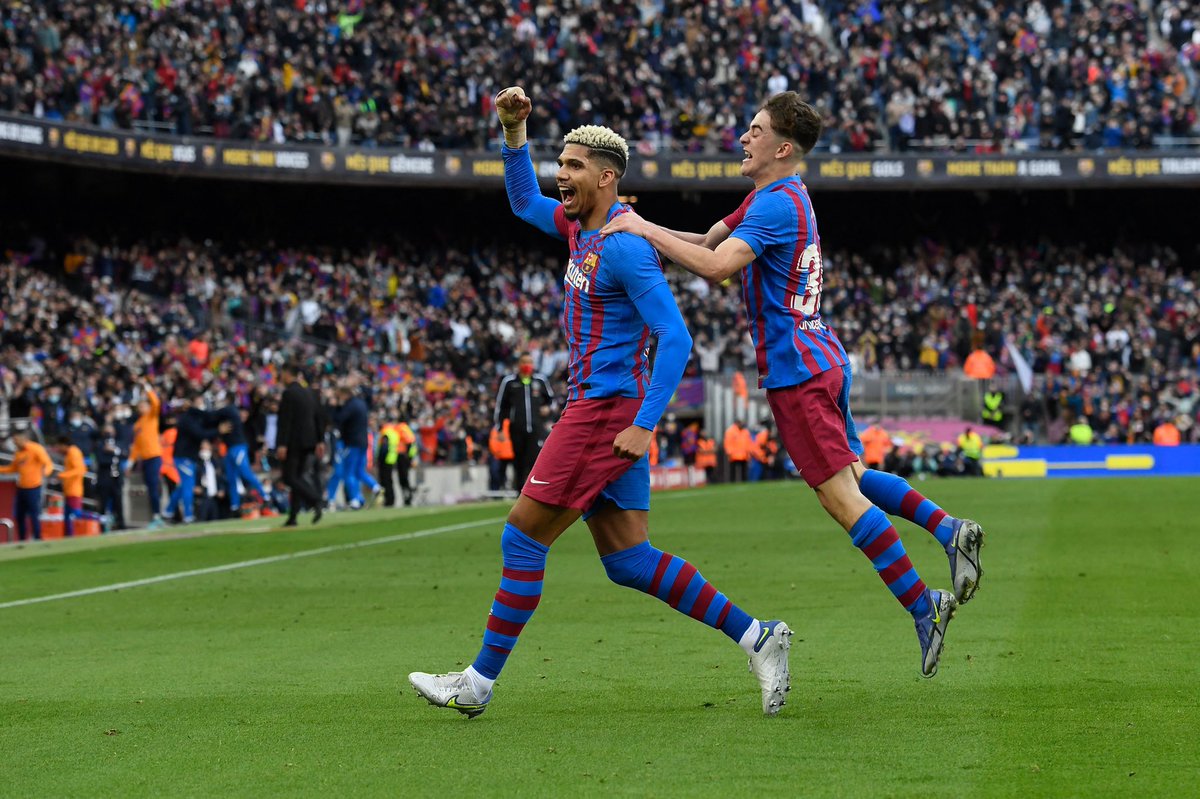 The Red Devils continue to be strongly linked with the Uruguay international, who has been a key figure at Camp Nou this season, contributing three assists from 31 appearances in all competitions.

According to Sport, Manchester United are the club most interested in signing the Uruguayan ahead of next season.

The report adds that United are also willing to meet Barca’s current valuation of the South American, but the Catalan giants are still hoping to come to an agreement over an extension.

Araujo joined Barcelona from Boston River in 2018, initially representing Barcelona B before plying his trade into the first team.