The 24-year-old midfielder has enjoyed an impressive season with the Bundesliga outfit in 2021-22, contributing 25 goals and 13 assists in 36 appearances across all competitions. 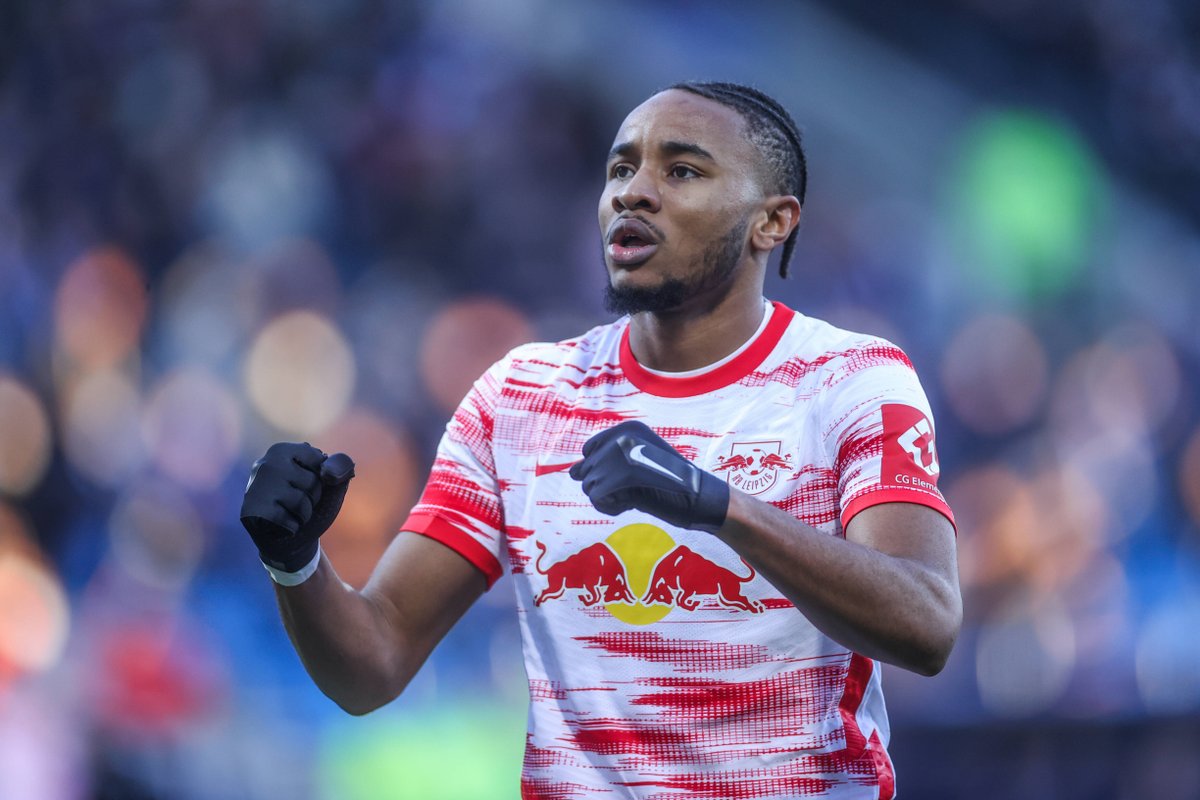 Nkunku’s performances are believed to have attracted the attention of both Manchester United and Arsenal, although RB Leipzig would reportedly demand a fee of £62.5m to part ways with the Frenchman.

However, Sky Deutschland reports the Red Devils are not put off by Leipzig’s offer and continue to show ‘great interest’ in signing the former Paris Saint-Germain starlet this summer.

The report goes on to claim United will have to spend at least €60m to land the Leipzig attacker.

Nkunku has a contract at Leipzig until the summer of 2024.