Manchester United are keen on a deal to sign Bournemouth midfielder David Brooks this summer, according to The Sun.

The Red Devils are eager to bring in the 21-year-old playmaker as manager Ole Gunnar Solskjaer looks to add to his squad ahead of next season. 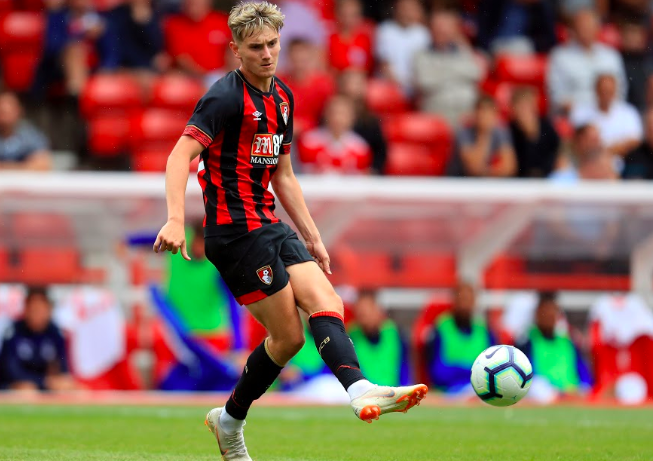 The report adds that the Norwegian boss is a big fan of the attacking midfielder and has added Brooks to his transfer wishlist this summer.

The Wales international is a boyhood Man United supporter, and that could help to make a deal faster to strike.

It is suggested that Brooks is also wanted by Tottenham Hotspur, despite having only moved to the Cherries from Sheffield United last summer.

The Welshman impressed in his debut season in the Premier League, contributing seven goals and five assists in 30 top flight appearances for Eddie Howe’s side.