Manchester United have begun negotiations with Lille for the transfer of Nicolas Pepe, according to The Times. 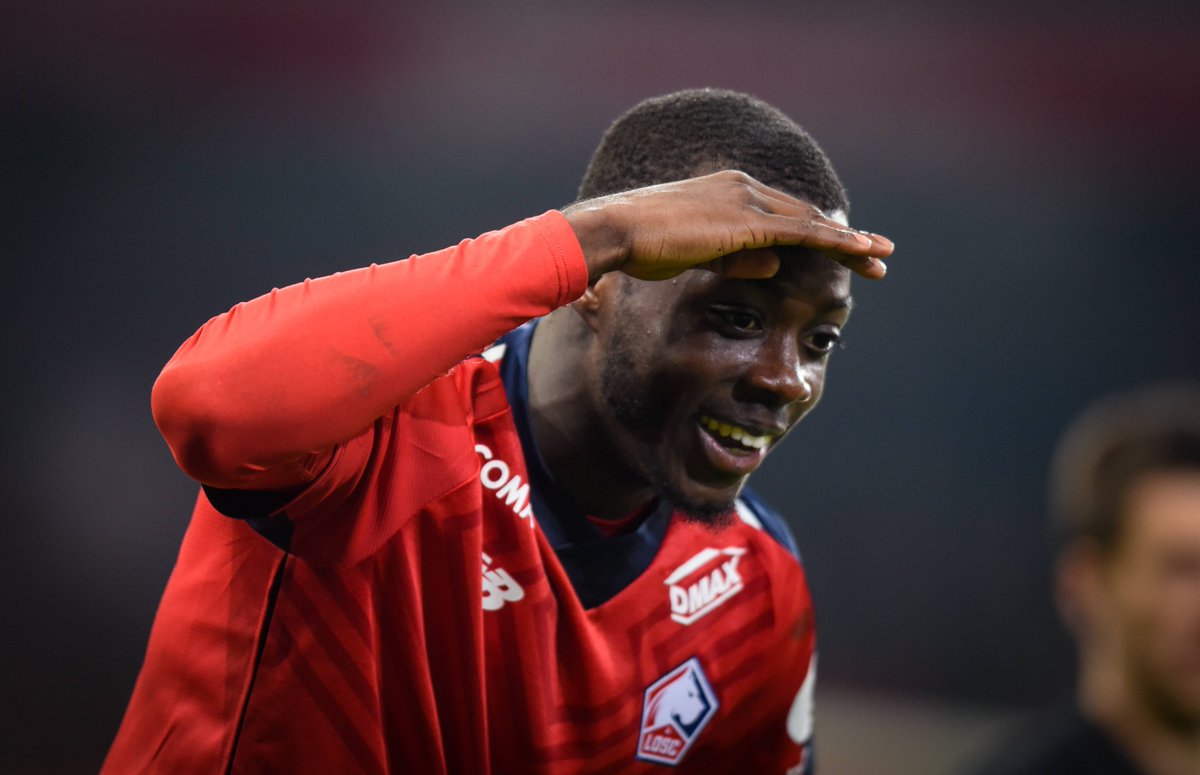 The report states that United have a long-standing interest in the 24-year-old but they could face competition for his signature.

Arsenal, Everton and Liverpool are all interested in the winger but Man United are further along the negotiation process.

The report goes on to claim that the 20-time English champions could raise the funds to sign the Ivorian if the club sell Romelu Lukaku to Inter Milan.

They have also recruited Aaron Wan-Bissaka from Crystal Palace in a £50m deal earlier this month.