Dembele’s contract at the Camp Nou is due to expire next June, and the Catalan giants are yet to come to an agreement with the Frenchman over an extension due to their financial issues.

The Blaugrana boss Xavi has insisted that Dembele is “very happy” at Camp Nou, but there remains uncertainty surrounding his future. 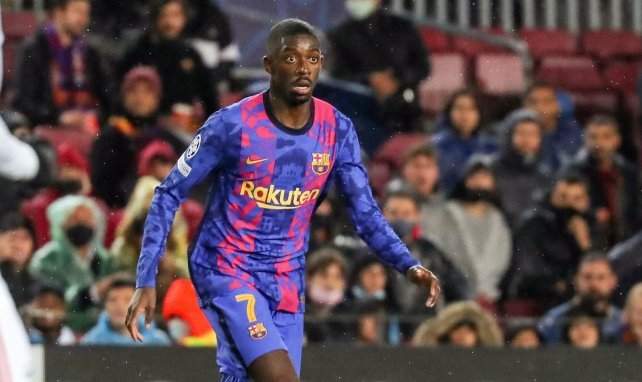 According to Mundo Deportivo, the Red Devils are determined to sign the France international, viewing him as one of their ‘main targets’ ahead of the 2022-23 campaign.

The 24-year-old made his third appearance for Barcelona this season as a substitute in Saturday’s 3-1 win at Villarreal.