AS Monaco right-back Fabinho looks set to sign for Manchester United, who are reportedly closing in on a deal to bring the Brazilian to Old Trafford, according to reports in Brazil via The Sun. 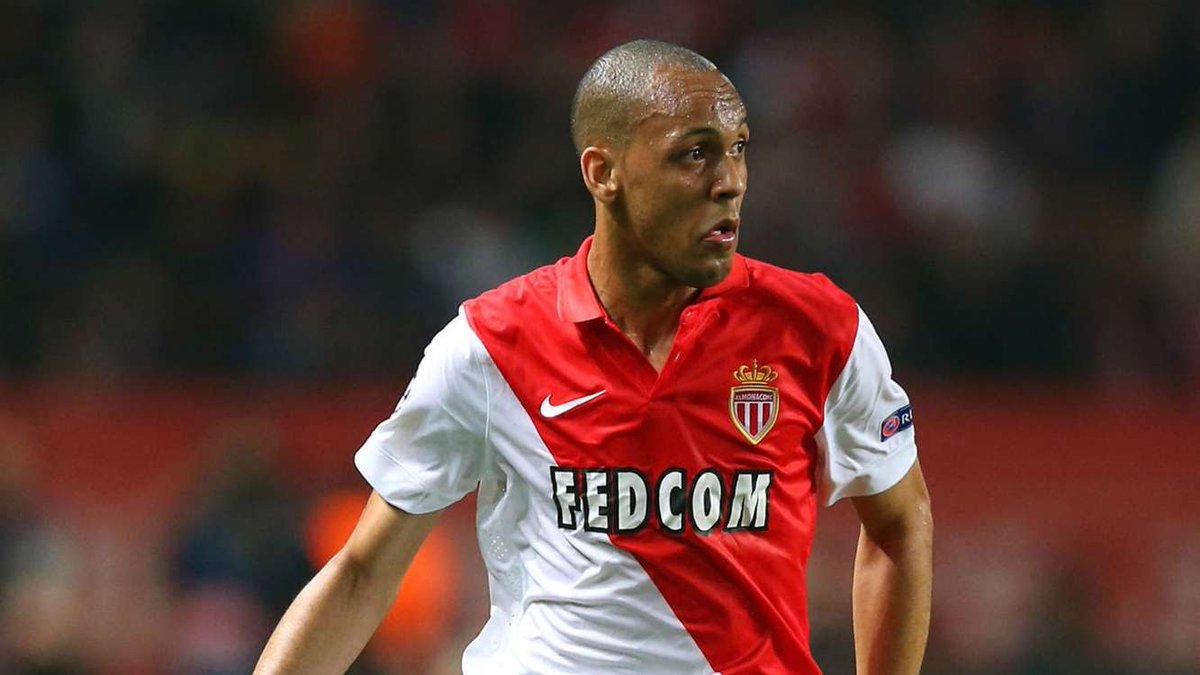 The sources suggests that the defender has been instigated by United boss Jose Mourinho, as the Portuguese was impressed by Fabinho’s performance in last season.

Here are the selection of reactions from Twitter to the 22-year-old’s reportedly close in on Manchester United…!

I don’t see Fabinho starting ahead of Darmian. I see him as cover. Simple as that.

I mean weve even got back up right backs in Valencia and Fosu Mensah. We dont need Fabinho #MUFC

Next season we’ll have the luxury of Darmian and timboo to cover fabinho(if injured&sub) given that he signs ???????? #mufc

Fabinho the next roberto carlos. Welcome to Mufc.

Another from Monaco? I’ll gladly accept.. Get In Fabinho. #MUFC

I don’t rate Fabinho from what I’ve seen of him but he could prove me wrong. I trust in Mourinho so lets see what happens. #MUFC

Fabinho? Why not? #MUFC

Hope the rumours r true about Fabinho , don’t know to much about the player but we need to strengthen RB #MUFC