Manchester United could reportedly be prepared to up their efforts to re-sign West Bromwich Albion goalkeeper Sam Johnstone during this summer’s transfer window.

The 28-year-old has enjoyed an impressive 2020-21 campaign for the Baggies and is expected to leave the Hawthorns this summer. 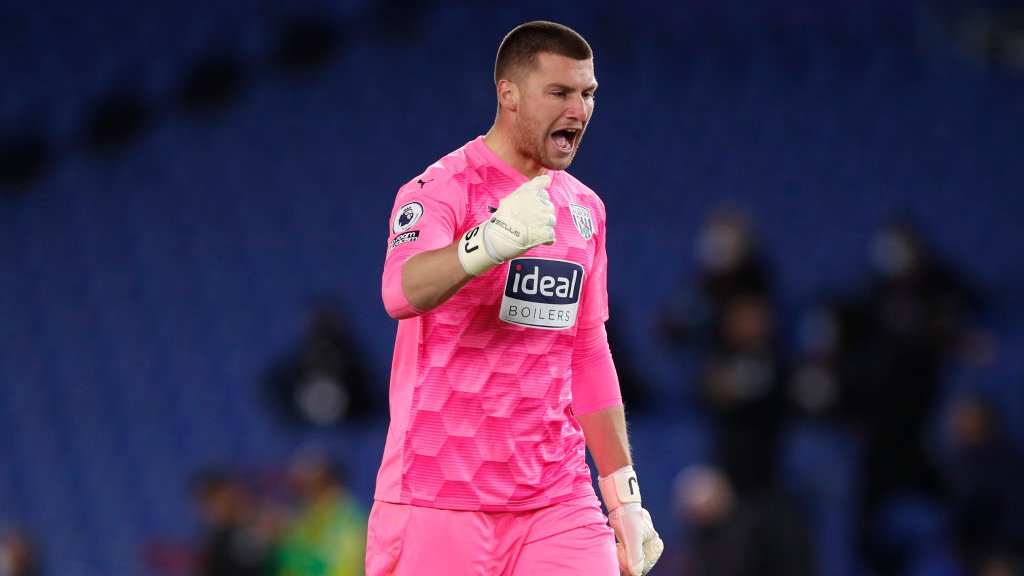 According to The Sun, the Red Devils are considering bringing Johnstone back to Old Trafford ahead of the 2021-22 season.

The report adds that United will target the English stopper if either David de Gea or Dean Henderson leave the club this summer.

Johnstone represented the Manchester United academy between 2009 and 2018 but never made a senior appearance for the Mancunian giants.