Manchester United have reportedly outlined their intentions to move for Newcastle United youngster Sean Longstaff, according to The Daily Mail, as quoted by Metro.

The Red Devils are interested in a potential deal to sign the 21-year-old midfielder, who scored his debut goal for the Magpies in a 2-0 victory over Burnley in February. 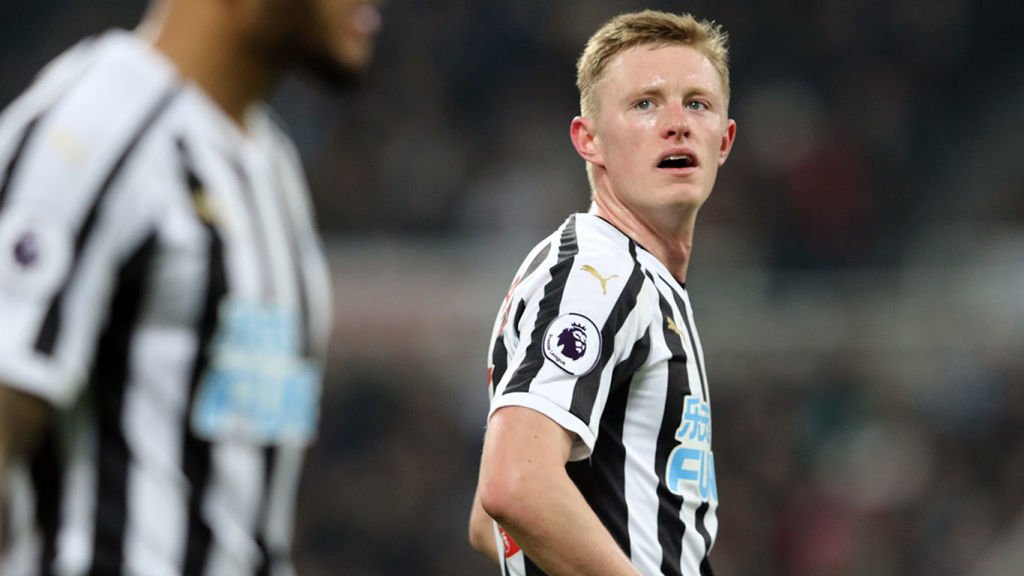 The report adds that United could bring in Longstaff to replace out-of-contract Ander Herrera at Old Trafford.

The report goes on to claim that the 20-time English champions have held initial discussions surrounding Longstaff with their league rivals Newcastle United.

The Magpies head coach Rafael Benitez gave the promising attacker his debut in a 4-0 loss to Liverpool at Anfield back in December.

Longstaff netted twice in 11 games in all competitions this term.