The 24-year-old playmaker has made a huge impression for Villans this season, scoring seven goals and providing five assists in 23 Premier League starts. 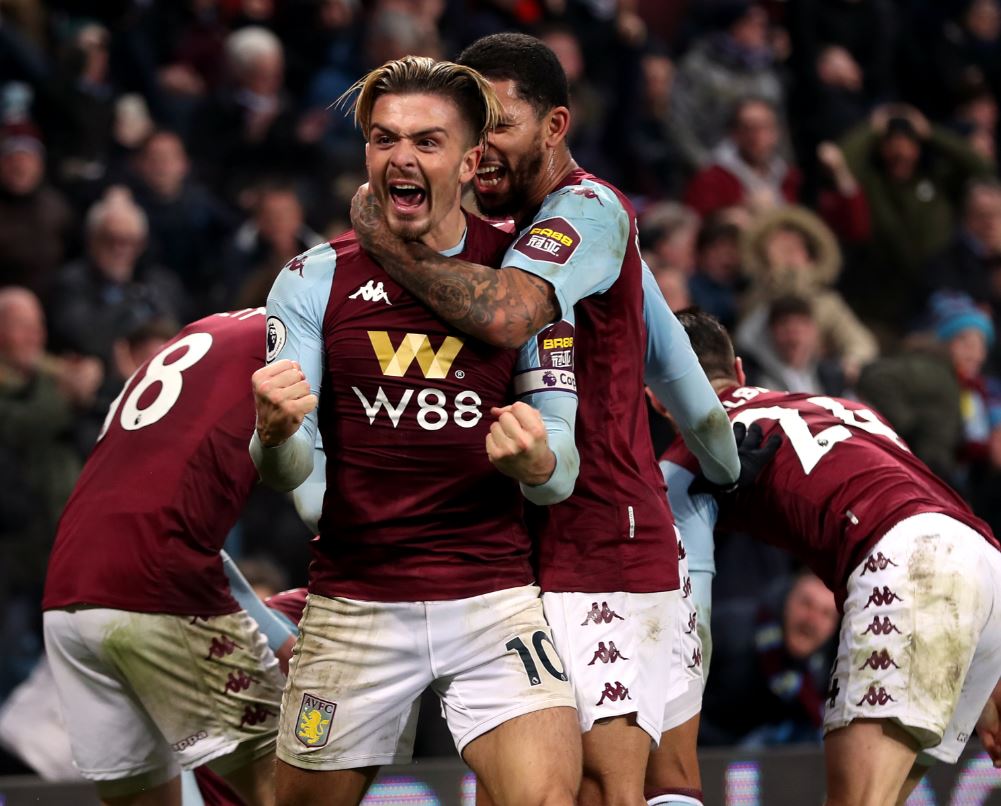 Despite being at his boyhood club, the England international is being tipped to move to a bigger club at the end of the season, with Barcelona, Real Madrid and Manchester United are all said to be monitoring the situation.

However, Bleacher Report says, Manchester City have reportedly joined the list of clubs wanting to sign the Englishman as Pep Guardiola looks to rebuild his squad ahead of next season.

Grealish could be viewed as a potential replacement for David Silva, who will leave the Etihad Stadium at the end of the campaign.

With Grealish has three-and-a-half years left to run on his contract, the West Midlands outfit will likely demand a huge fee for his signature.