City were linked with a swoop for the Portugal Under-20 international during the summer transfer window.

Meanwhile, Manchester United are also said to be closely monitoring the rise of the 20-year-old attacker, who has already made five appearances for the Portuguese giants this season. 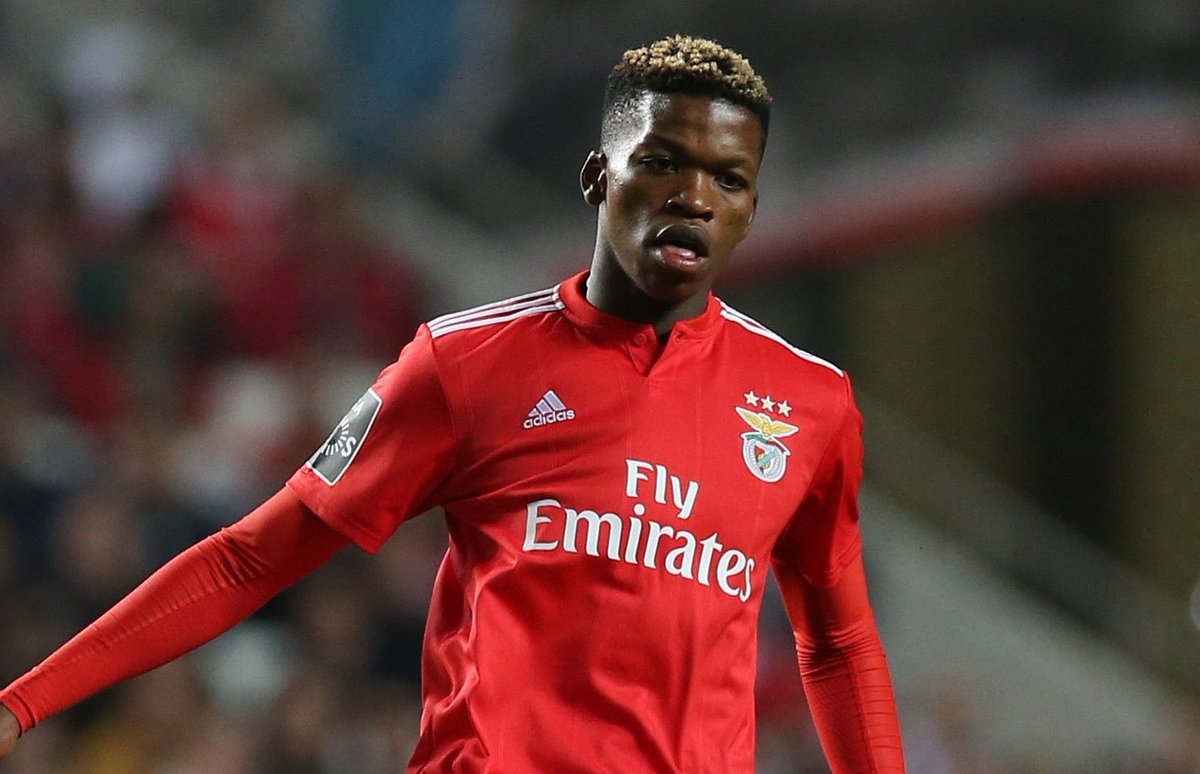 According to Record, despite deciding against a summer move, the Premier League champions are still eyeing a move for the youngster, who made his first-team debut for the Eagles in February.

Manchester City have already boosted their midfield with the signing of Rodri from Atletico Madrid during the summer. However, Florentino could be a great addition to Pep Guardiola’s squad.