Barcelona starlet Nico Gonzalez is reportedly the subject of interest from Manchester City.

The 19-year-old midfielder has quickly settled into the Barcelona B team after progressing through the ranks at the La Masia academy. 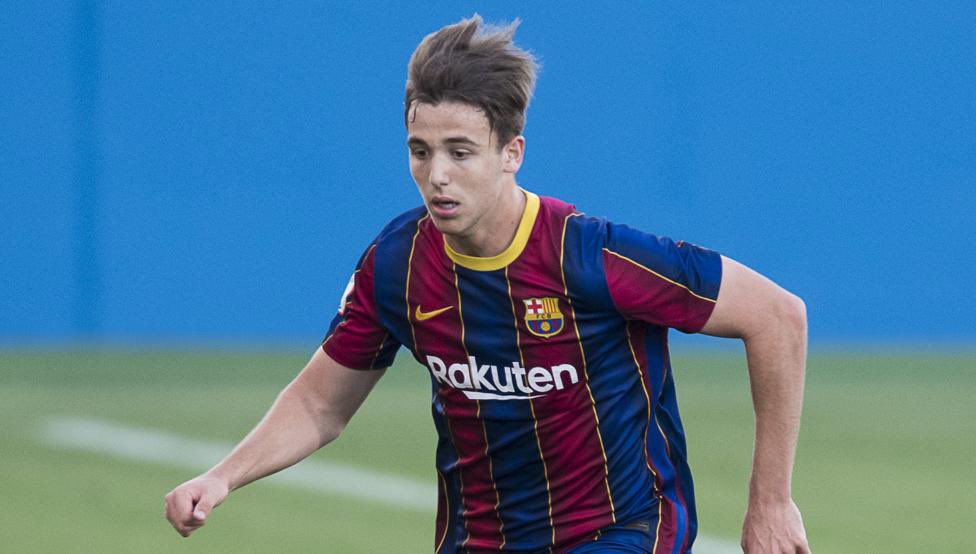 He has already made 20 appearances for the B team this term – contributing two assists – and the Catalan giants reportedly want to tie the teenager down to a new three-year deal for his impressive performances.

Barca are also thought to be willing to add him into the first team, but according to AS, Manchester City are ready to pounce if the youngster wants to seek out a move somewhere else.

Gonzalez racked up seven appearances for the Spain Under-17 side, but he is yet to feature for the Under-19s.