Manchester City are closely monitoring Inter Milan centre-back Alessandro Bastoni as they consider a move for the Italian during this summer’s transfer window.

The 20-year-old defender racked up 16 first-team appearances for Nerazzurri during the ongoing campaign and has featured in seven of his team’s last nine top-flight matches. 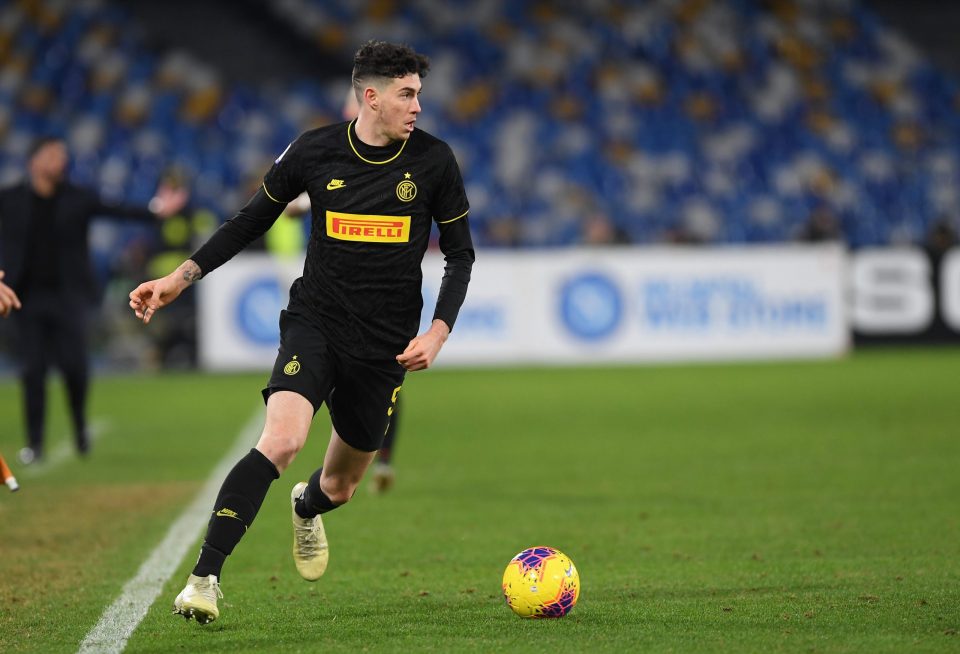 According to Calciomercato, the Italian giants are hoping to convince the centre-half to sign a new contract at San Siro, but the Premier League champions are said to have been following him closely during the current season.

The report goes on to claim that Barcelona are interested in signing the youngster, who joined Inter from Atalanta BC in 2017.

Pep Guardiola’s side are expected to add at least one new centre-half to their squad ahead of a new season in order to bolster their leaky defence.