Rodrygo officially linked up with Los Blancos ahead of the 2019-20 campaign and made a huge impact at the Bernabeu Stadium last term, contributing seven goals and three assists in 26 outings across all competitions. 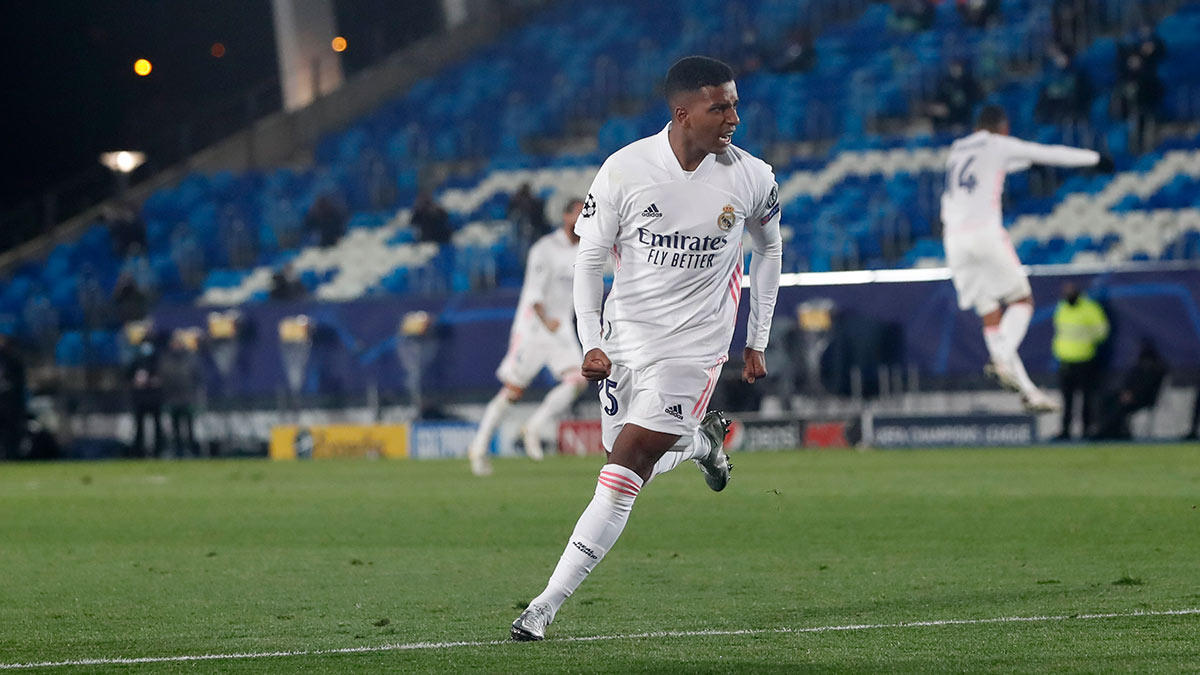 The 19-year-old attacker has also been involved on a regular basis this season, scoring one goal and provided three assists in eight appearances for the Spanish champions.

According to reports, Liverpool manager Jurgen Klopp is a huge admirer of the Brazilian and has identified him as a possible long-term replacement for Salah.

The Egypt international has managed to score 104 goals in 165 outings for Liverpool.

There remains speculation surrounding his future at the Merseyside, though, with a number of clubs, including PSG and Real Madrid, said to be monitoring the situation ahead of a possible bid during the summer.

Rodrygo is contracted to Madrid until June 2025.