Liverpool are reportedly ready to lock horns with Juventus over the signature of Ajax midfielder Ryan Gravenberch during next summer’s transfer window.

The 19-year-old has been in scintillating form for the Eredivisie champions during the 2021-22 campaign, contributing one goal and one assist in 19 appearances in all competitions. 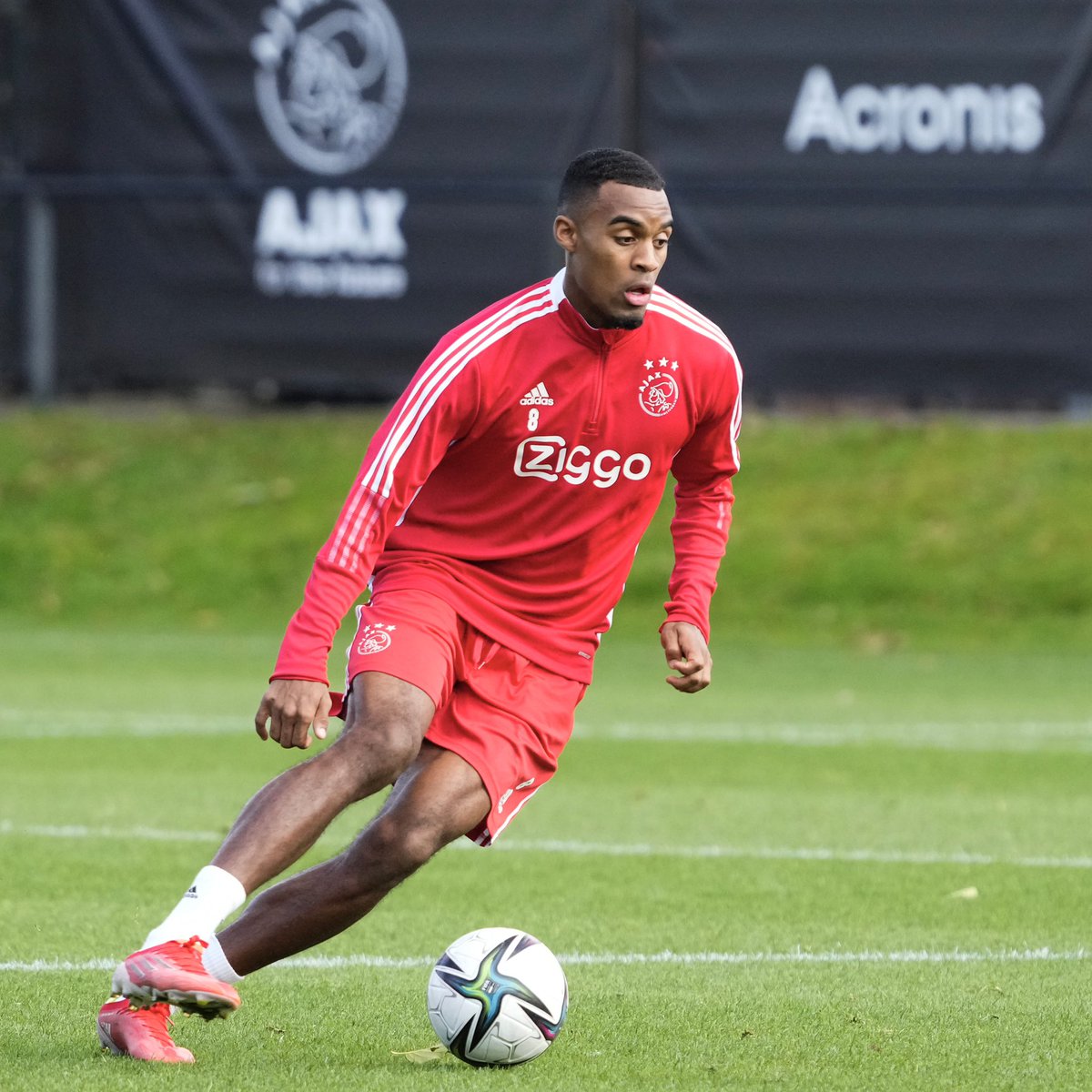 Ajax are attempting to sign the Dutchman to a new contract, with his current contract due to expire in June 2023.

According to Calciomercato, the Bianconeri are determined to sign the teenager next year, but the Merseyside giants are ready to rival the Serie A outfit for his signature.

Manchester United have also previously been credited with an interest.

Gravenberch has scored 10 times and made eight assists in 80 appearances for Ajax in all competitions.