Liverpool have reportedly outlined their intentions to move for Suso from AC Milan this summer, according to the Italian outlet Calciomercato.

The Reds are pondering a summer move to re-sign the Spaniard, who they sold to the Seire A giants back in January 2015. 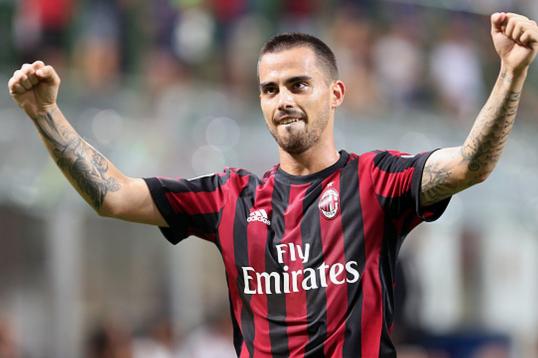 The report adds that the Merseyside giants made a move to try and sign the 24-year-old in the January transfer window but failed.

Now, the Reds are said to be weighing up a fresh approach to sign Suso this summer as manager Jurgen Klopp looks to bolster his squad ahead of next season.

Suso has scored six goals and registered five assists in 29 Serie A appearances for Milan.