Liverpool are reportedly keen to edge out Arsenal in the race to sign Denis Zakaria from Borussia Monchengladbach in January.

Zakaria’s contract with Gladbach expires at the end of the season, and he will be free to discuss terms with foreign clubs from January 1. 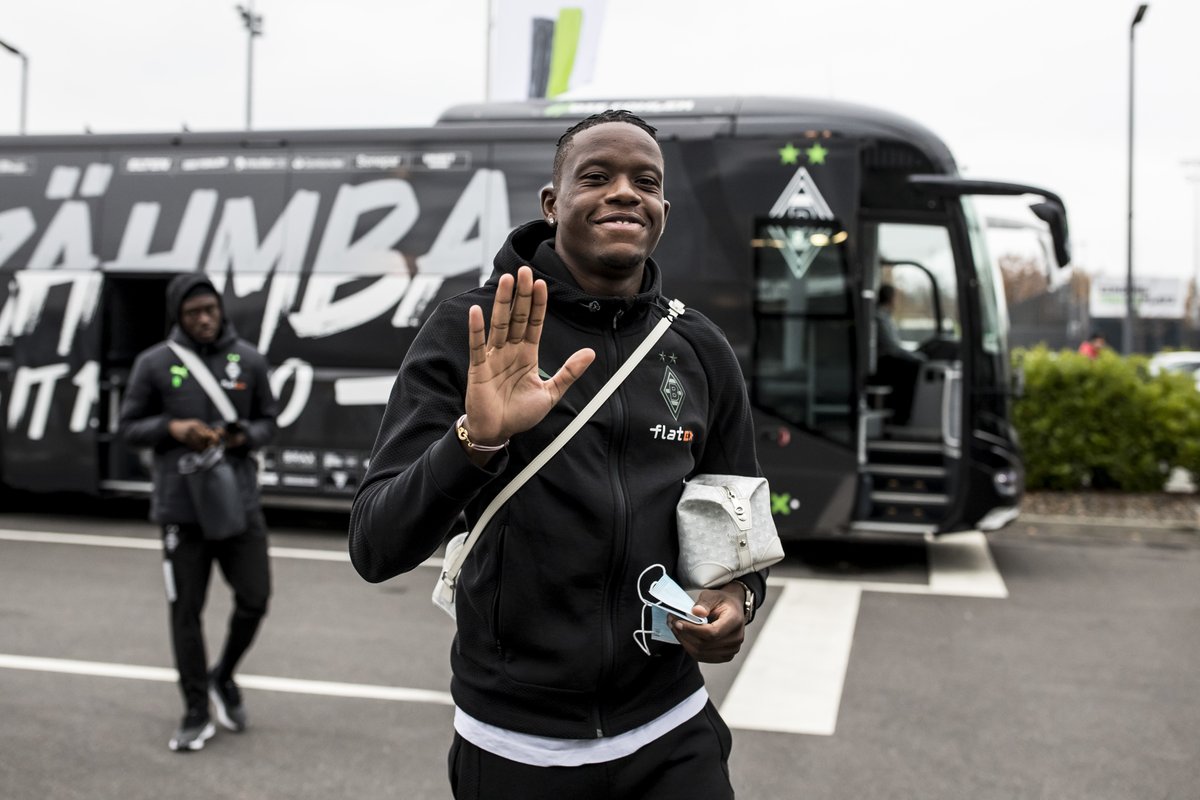 The Reds and The Gunners are among the clubs understood to be keeping tabs on the 25-year-old’s situation, and Sport Bild claims that Jurgen Klopp’s side are now at the head of the queue for his signature.

The report adds that the Merseyside giants could make a a cut-price deal in January rather than waiting to sign him for free next summer.

The Switzerland international could be available for £6m as Monchengladbach look to cash in on the playmaker.