The Reds have been tipped to swoop for Bowen should their attacking line up require a boost, and the Daily Star claims that senior Anfield sources are not denying links with the English forward. 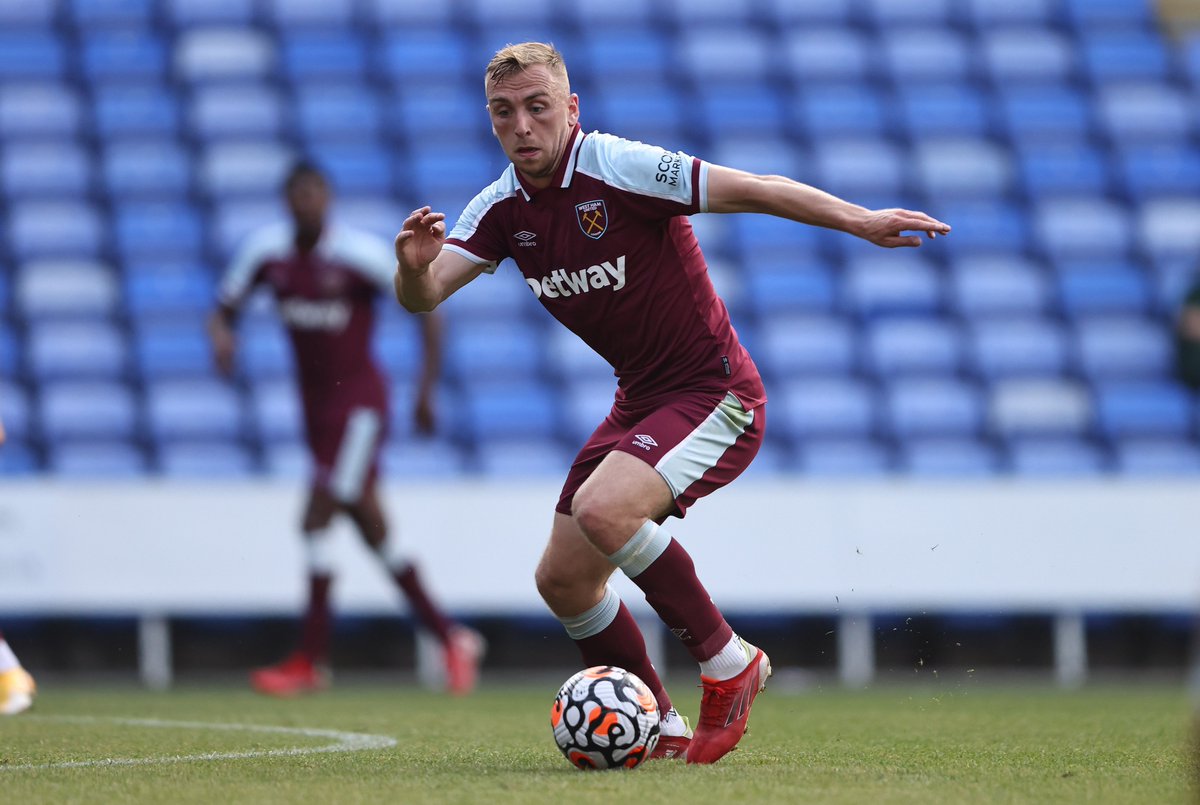 The 24-year-old attacker played an impressive role in the Hammers’ rise last season, contributing eight goals and five assists in the English top flight last season, as they qualified for the Europa League this coming season.

The Hammers will have the upper hand when it comes to negotiations, though, as Bowen remains contracted to the London Stadium until 2025.