The Spain international has entered the final two years of his deal with Wolves. 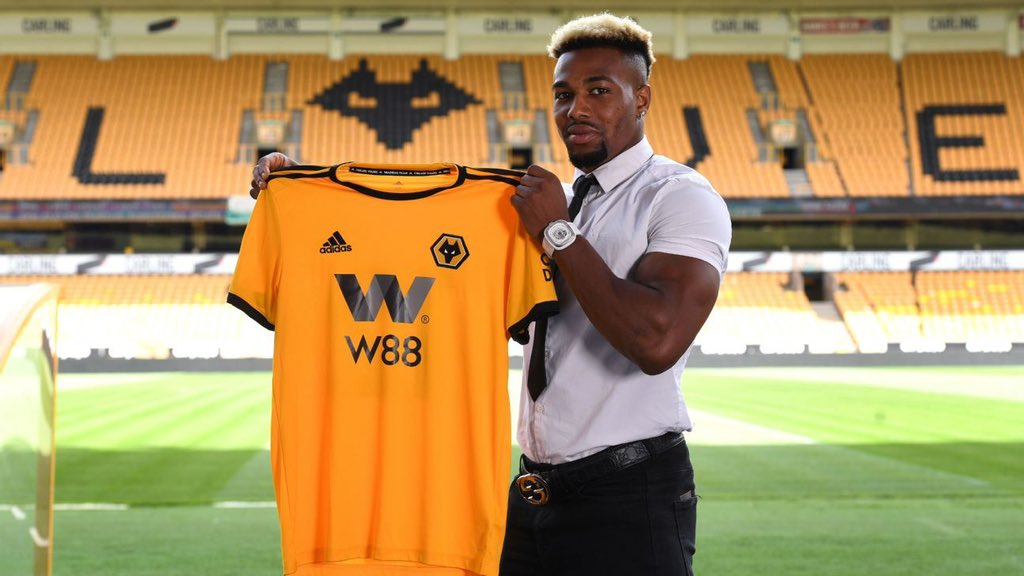 The 25-year-old continues to be linked with a move away from the Molineux outfit and the Reds are hoping to strike a deal as Xherdan Shaqiri and Divock Origi both are set to depart.

The report goes on to claim that Wolves let Traore leave for the right price, but the Merseyside outfit are hoping to negotiate a lower fee than the £40m that the Wanderers are holding out for.

Leeds United and Tottenham Hotspur have also been credited with an interest in the Spaniard, who scored twice and made three assists from 37 Premier League games last term.