Liverpool have reignited their interest in signing Lyon forward Nabil Fekir this summer, according to French outlet Le Progres, as quoted by The Sun.

The Reds are considering a move to try and sign the France international again this summer after a failed attempt to land him last year. 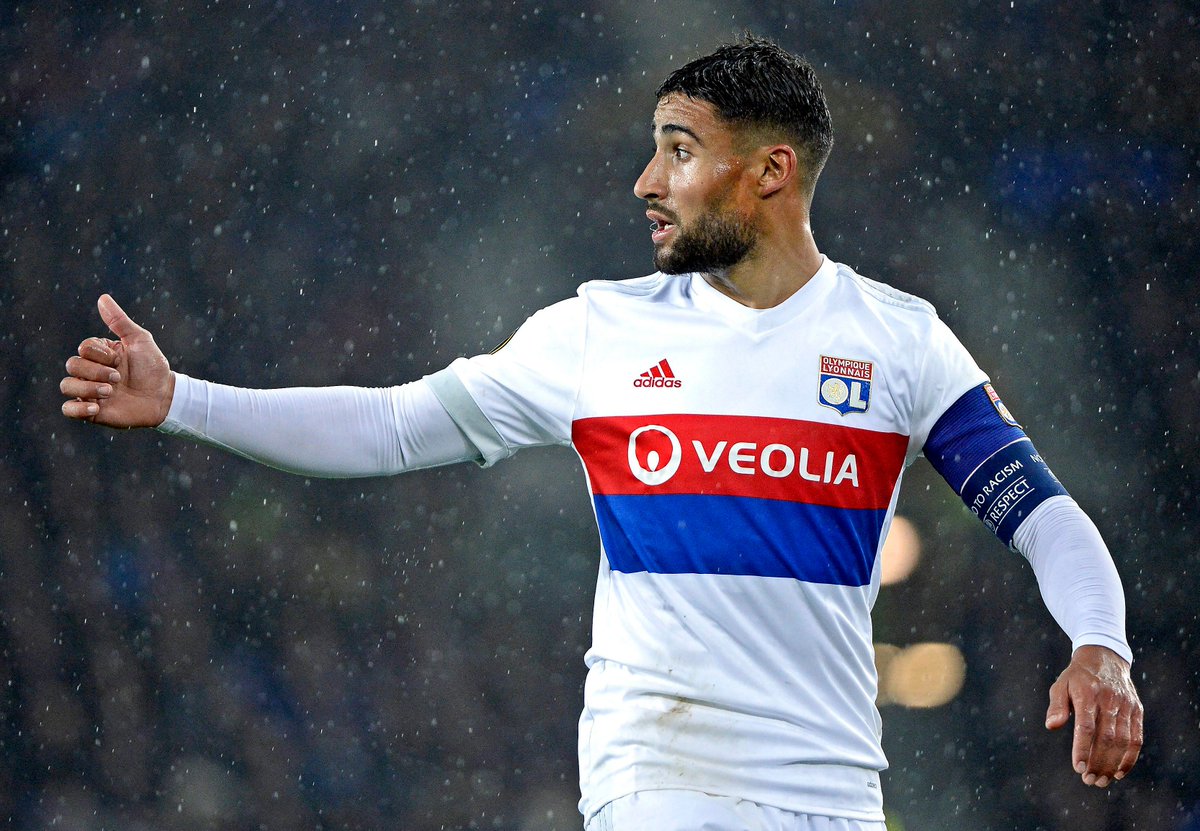 However, it is suggested in the same story that the Merseyside giants are now not willing to pay the £53m transfer fee they are said to have agreed with the Ligue 1 outfit last summer.

Liverpool manager Jurgen Klopp remains “very keen” on signing the 25-year-old attacker this summer as he looks to revamp his squad at Anfield.

Fekir has contributed 12 goals and nine assists in all competitions for Les Gones last season.

It is understood, Fekir’s transfer value has dropped since the Frenchman has only one year left on his current contract.