Liverpool are mulling over a summer move for Bayern Munich midfielder Kingsley Coman.

The 25-year-old is supposedly open to a move to the Premier League, with Manchester United and Chelsea both credited with an interest. 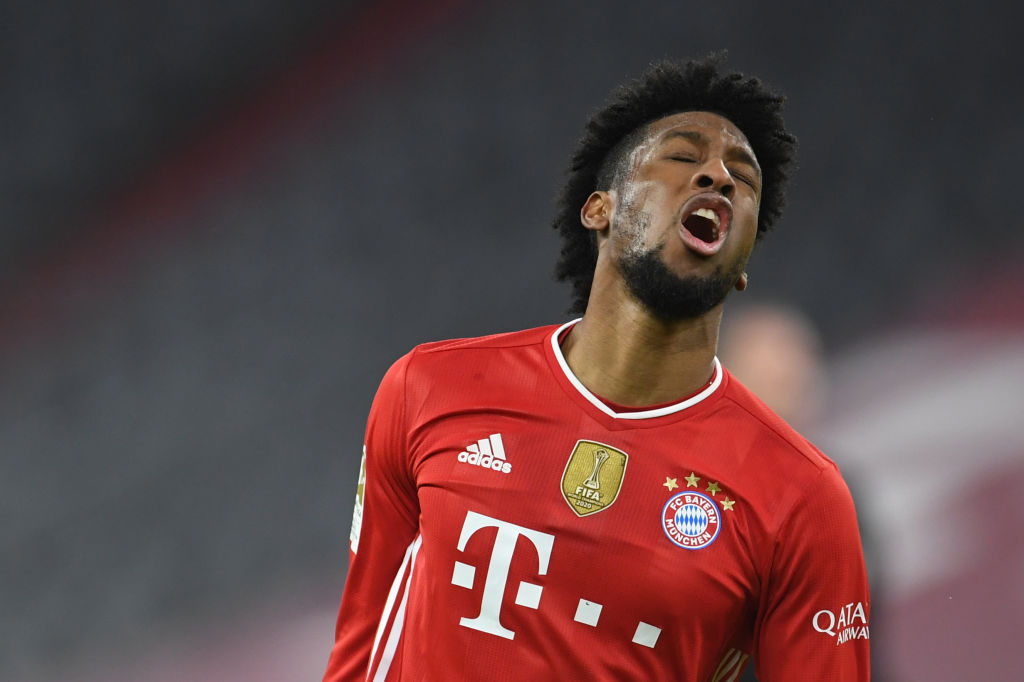 The France international still has two years left to run on his existing contract with the Bavarians, but discussions over an extension have supposedly hit a standstill.

According to Fichajes.net, the Bundesliga giants will look to sell the Frenchman this summer, and Liverpool would be the interested suitors in bringing him to Anfield.

However, the report adds that Der FCB would still demand €50m to part ways with the attacker, while the Merseyside giants are only willing to fork out €35m.