According to The Sun, the 16-year-old forward will see his contract at the Hawthorns expire next summer, and a number of the Premier League’s elite clubs are closely monitoring developments. 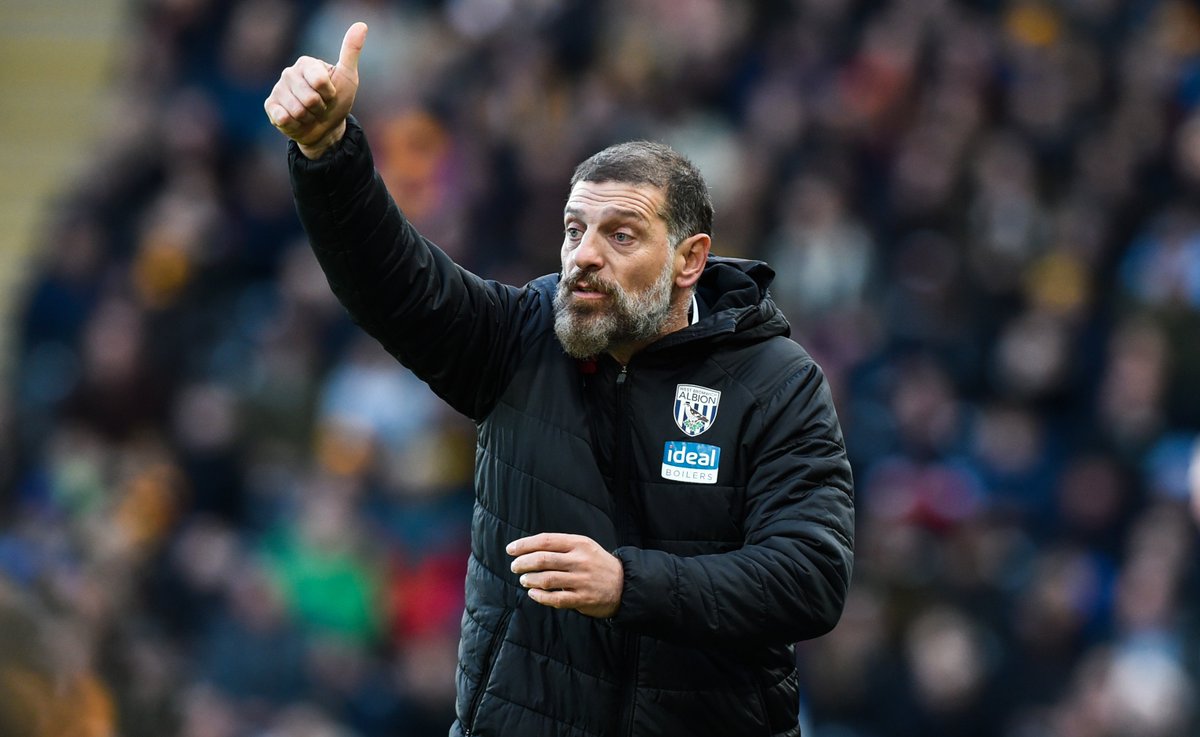 The youngster has been training with the Baggies’ Under-23 side this season.

The north London rivals Arsenal and Tottenham Hotspur are also said to be credited with an interest in the teenager.

The Baggies are likely to tie him down to a longer contract after seeing two of their other young prospects snatched away by other clubs recently.

Richards has scored on his debut for England Under-17s earlier this season.