Liverpool are mulling over a summer move for AC Milan midfielder Franck Kessie.

The 24-year-old had an outstanding campaign with the Serie A outfit last season, contributing 14 goals and six assists in 50 appearances in all competitions. 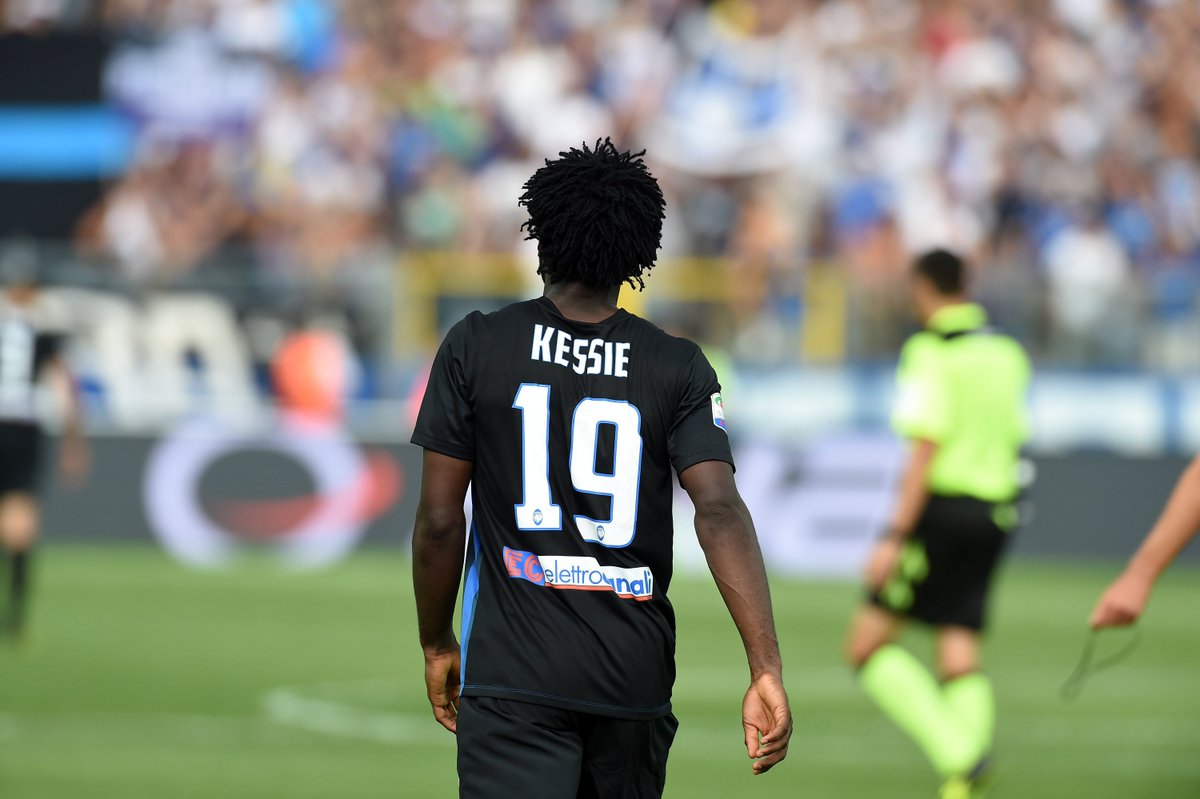 According to Gazzetta dello Sport, Liverpool are contemplating making an offer for Kessie, as the Merseyside giants look to bring in a replacement for Georginio Wijnaldum.

Kessie will see his contract at San Siro expire at the end of next season, and a number of clubs, including Arsenal and Tottenham Hotspur are credited with an interest.

The in-demand Kessie is currently on international duty with the Ivory Coast at the Tokyo Olympics.