Liverpool are lining up a £100m bid for Bayer Leverkusen wonderkid Kai Havertz, with Manchester United and Bayern Munich are also thought to be interested.

The 20-year-old midfielder has been a key player for the Bundesliga outfit this season and has already racked up 134 senior appearances. 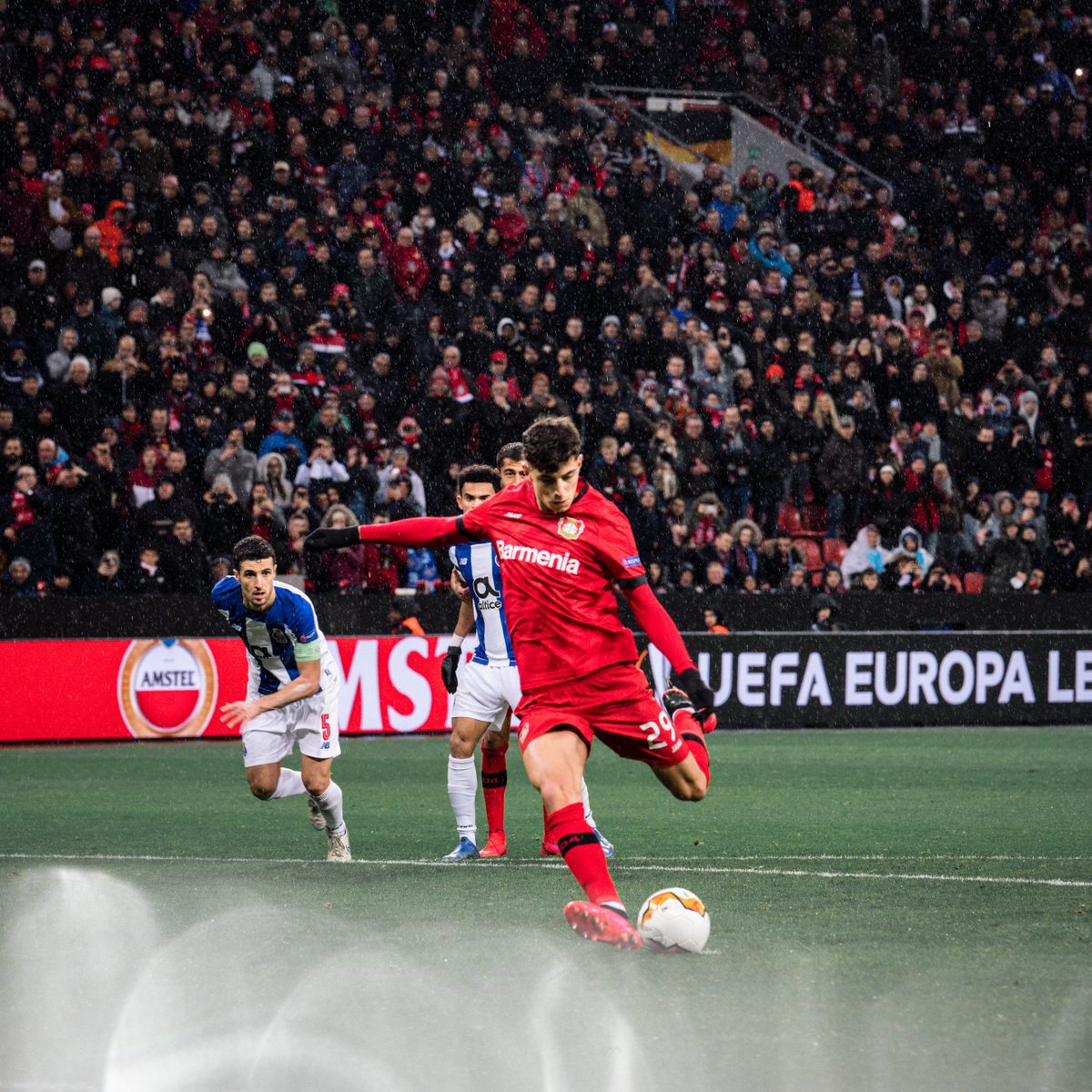 According to the Daily Mail, the Premier League leaders Liverpool are chasing the German international, who has said he is not interested in staying at the Bundesliga.

The German champions Bayern Munich are also said to be admirers, with Havertz seen as an ideal replacement for Phillippe Coutinho.

Havertz has contributed seven goals and five assists in 29 appearances so far this season.