Liverpool have reportedly outlined their intentions to move for Anderlecht forward Jeremy Doku.

The 18-year-old has scored five goals and provided four assists in 34 appearances in all competitions for the Belgian outfit’s first team. 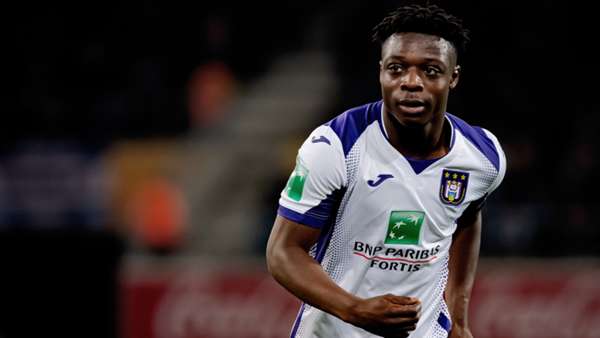 The Belgium international made his first two outings for the country during the recent international break, and has scored his debut goal for the national side against Iceland in the UEFA Nations League.

The Reds are believed to have a long-standing interest in the starlet, and according to Het Nieuwsblad, via Football365, the English champions are hopeful of securing his signature in the coming weeks.

The report adds that the Merseyside outfit could offer €25m for the teenager and would allow him to remain on loan with Anderlecht for the upcoming season.

Liverpool to begin their Premier League campaign against Leeds United on Saturday.