Liverpool are reportedly keeping tabs on West Ham attacker Manuel Lanzini with view to a potential summer move, according to The Daily Mirror.

The Reds have allegedly earmarked the Argentina international as their top summer transfer targets. 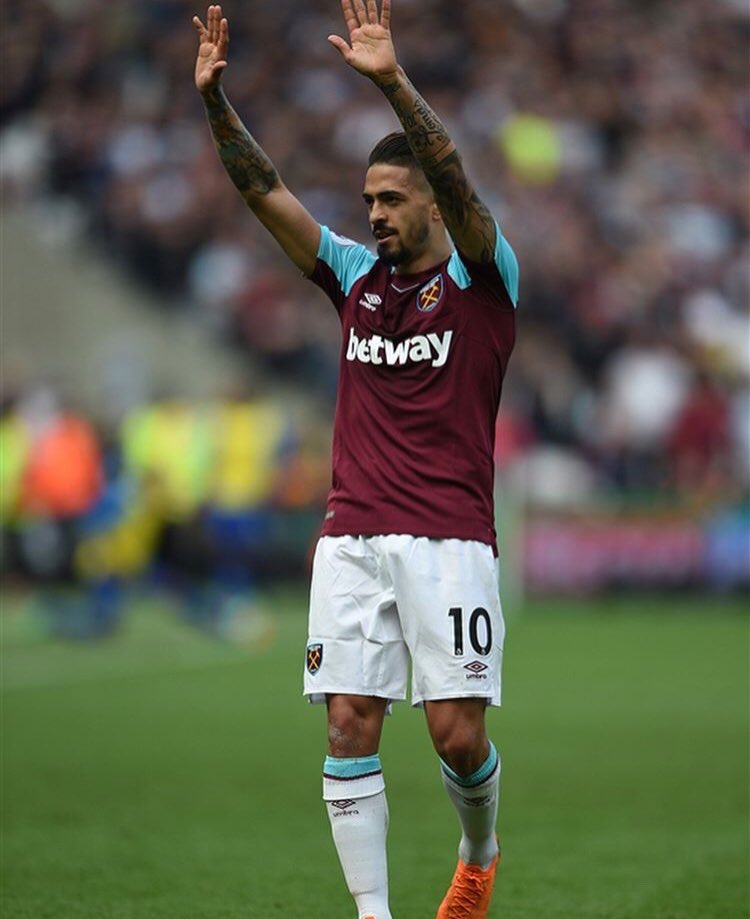 It is understood that the Merseyside giants have enough funds to invest in a new midfielder to replace Philippe Coutinho, who joined Barcelona in a £142m move back in January.

The report goes on to claim that Lanzini could have a decision to make if Liverpool manager Jurgen Klopp decides to step up his interest in the 25-year-old forward, who is an alternative to Lyon midfielder Nabil Fekir.

Liverpool finished fourth in the Premier League table last term after the Merseyside outfit managed to see off competition from Chelsea for the final Champions League qualification spot.