Liverpool have reportedly expressed an interest in making an audacious move for Real Betis full-back Junior Firpo, according to Mucho Deporte.

Firpo, 22, is understood to have been identified by Liverpool head-coach Jurgen Klopp as an ideal replacement for Alberto Moreno, who left the Anfield at the end of his contract this summer. 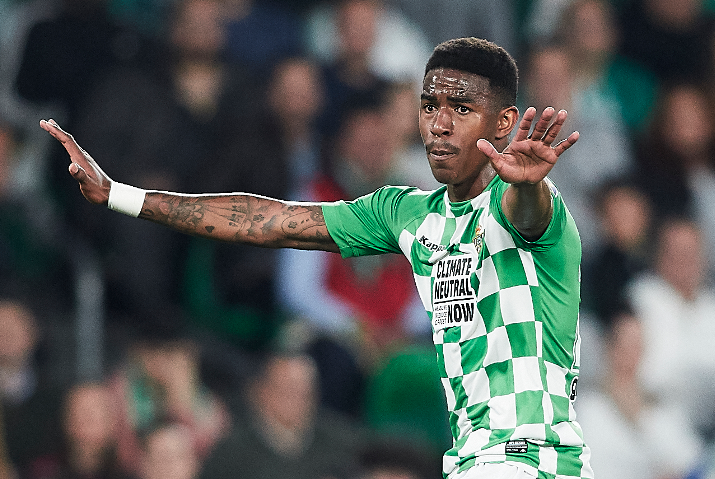 Reports had claimed that the Merseyside outfit were reluctant to pay Firpo’s €50m release clause considering the availability of Andrew Robertson as the Reds’ first-choice left-back.

However, the report claims that the Premier League giants have now increased their interest again and are the frontrunners for his signature.

The German boss was impressed by Firpo’s performances at this summer’s Under-21 European Championship, where he guided Spain to the title.