Liverpool have emerged as rumoured suitors for Leicester City winger Harvey Barnes after missing out on Wolverhampton Wanderers’ Adama Traore.

The Reds are said to have been quoted a figure of £60million for Traore, which is believed to be out of their budget for this summer’s transfer window. 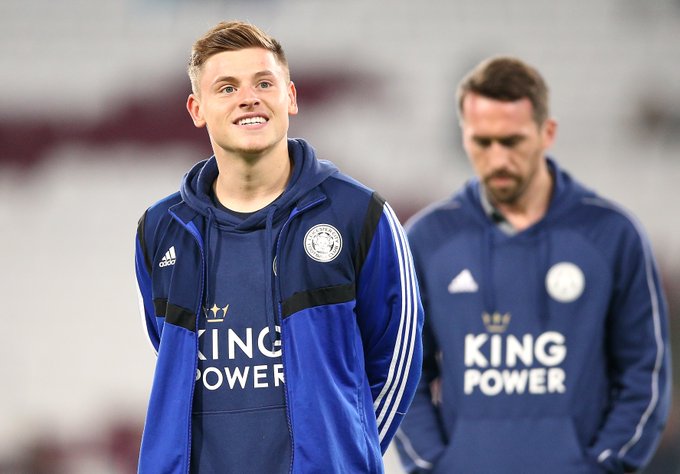 According to The Mirror, the Premier League champions have been looking at alternative targets and identified Leicester City’s Harvey Barnes as a potential summer signing.

The 22-year-old midfielder has made 35 appearances in the English top flight this season, contributing six goals and 8 assists for Brendan Rodgers’s men.

The report adds that the Foxes are reluctant to offload the midfielder, meaning the Merseyside giants will have to come up with a big offer for the Englishman.