While Adrian is currently acting as deputy to Alisson Becker, the 33-year-old Spaniard could return to his homeland. 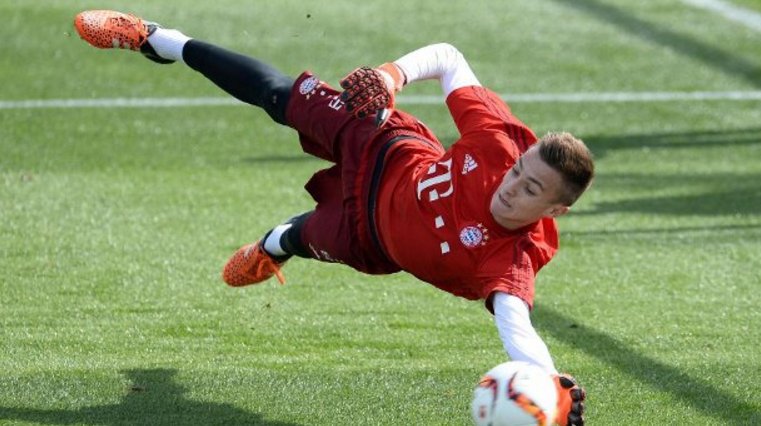 The Reds have already been linked with possible replacements, including Trabzonspor goalkeeper Ugurcan Cakir.

However, despite lack of experience, Sport1 claims that the Merseyside giants have expressed an interest in Bayern stopper Christian Fruchtl.

The 20-year-old has featured on 23 occasions for the second-string this season.

The report goes on to claim that the German youngster searches for regular first-team action in order to aid his development.