Liverpool have emerged as rumoured suitors for Red Bull Salzburg youngster Dominik Szoboszlai, according to Calciomercato.

The 18-year-old midfielder has established himself as a key part of the senior squad, scoring five goals in 27 appearances across all competitions. 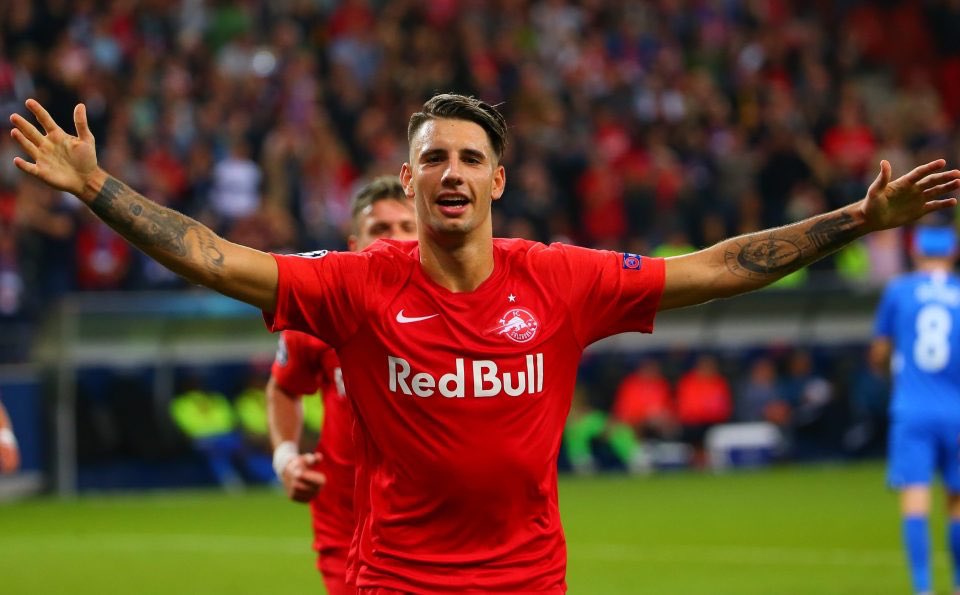 Szoboszlai’s emergence has allegedly led to interest from Premier League outfit Arsenal, while the Italian duo Juventus and Inter Milan are also said to be interested in the teenager’s signature.

However, the report adds, Liverpool are great admirers of the Hungarian, who they got to see in action when the two sides met in the Champions League on Wednesday night.

Szoboszlai still has three years left on his current contract.